How to Create Characters for Your Digital Film

Characters are essential to a digital film because they tell the story through what they do and say. Audiences may not realize it but they build relationships with the characters in a film: They either love them or hate them. It’s good to have characters that are different from each other because it adds to the realism of your film.

It’s also useful for the actors to read their character’s profile in order for them to better assume that character’s persona when acting and to know how to deliver the dialogue. 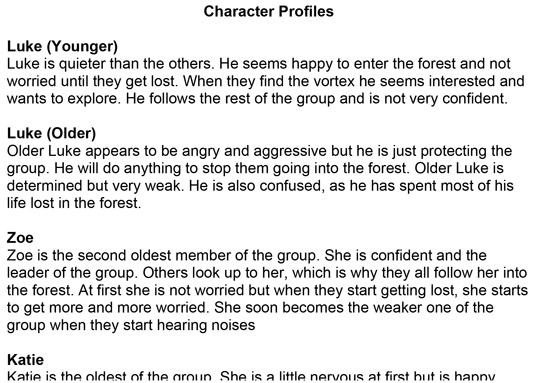