A Brief History of the Oscars 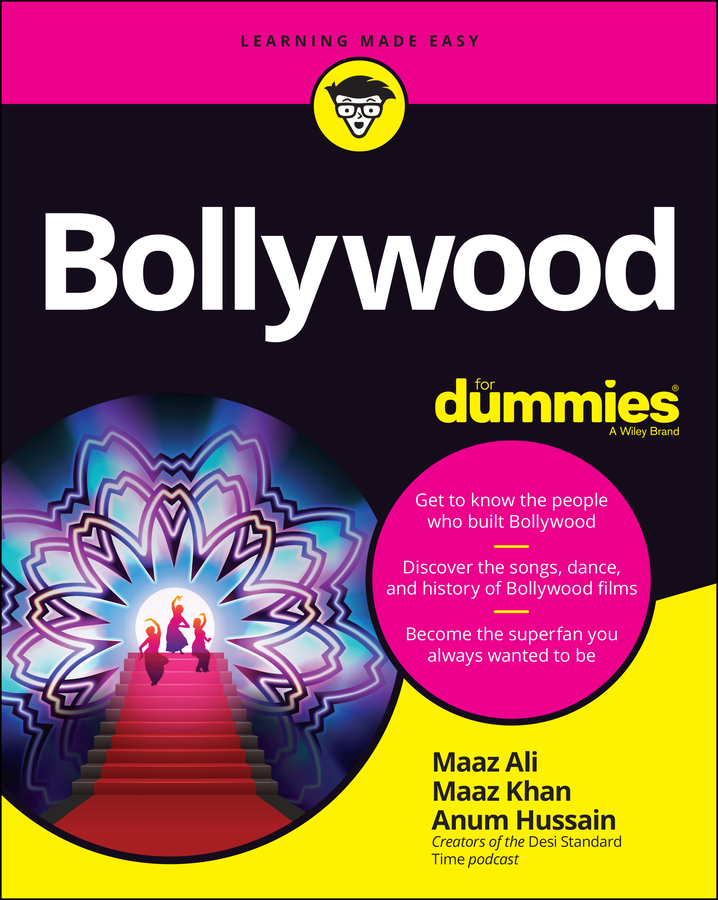 The Academy Awards, casually called the Oscars, is a formal awards ceremony to honor the best achievements in filmmaking from the previous year. The Academy Awards, from the nomination and voting processes to the ceremony itself, are overseen by the Academy of Motion Picture Arts and Sciences. The Academy has about 6,000 members and is a professional honorary society of people involved in all aspects of making movies. 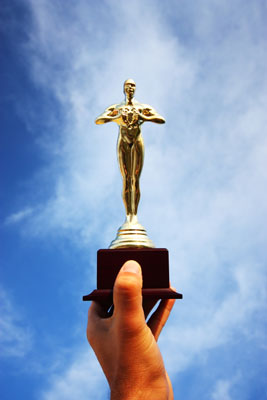 The first Academy Awards were distributed in 1929 at the Hotel Roosevelt in Hollywood. Cinema has changed since then, and so have the categories for awards. Currently there are 24 awards categories presented at the ceremony, with more Oscars handed out for other lesser achievements before the formal ceremony.

One of the more prestigious award ceremonies in the world, The Academy Awards ceremony is televised in over 100 countries. Those who love cinema tune in to see how their favorite movies and performers fare. Those who love fashion watch to see what the celebrities are wearing — which is often the latest in couture with astronomically expensive (usually loaned) jewelry.

A film must open in the previous calendar year in Los Angeles County to qualify for the next year's Academy Awards ceremony (the one exception to this is Best Foreign Language Film). Often, if moviemakers think they have an award winner on their hands, they'll release a movie in the last week of the year to qualify for the upcoming awards (such as Silver Linings Playbook, which released on December 25, 2012 and was nominated for Best Picture and other Oscars in January, 2013). Conversely, the 2009 Best Picture Winner, The Hurt Locker,was first released in 2008, but didn't release in L.A. County until 2009, so it won its Best Picture award in 2010.

The winners for each category are determined by a second voting round, which is opened up to all members of the Academy for most categories.

Here is some fun Oscar trivia: