Understanding the Rules of Exponential Functions 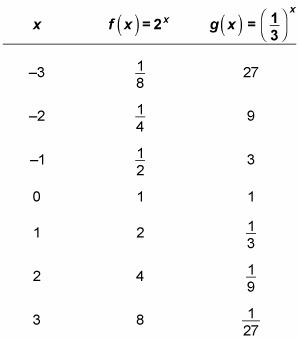