How to Graph Parent Functions

In mathematics, you see certain graphs over and over again. For that reason, these original, common functions are called parent graphs, and they include graphs of quadratic functions, square roots, absolute values, cubics, and cube roots.

The graph of any quadratic function is called a parabola. All parabolas have the same basic shape. To get the other points, you plot the points (1,12)=(1,1), (2,22)=(2,4), (3,32)=(3,9), etc. This graphing occurs on the other side of the vertex as well and keeps going, but usually just a couple points on either side of the vertex gives you a good idea of what the graph looks like. 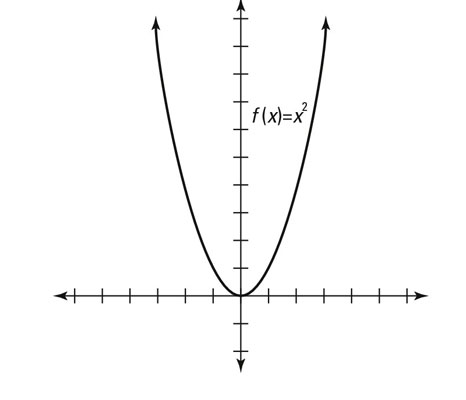 This figure shows an example of a quadratic function in graph form.

you’re being asked to find only the principal or positive root of x.. 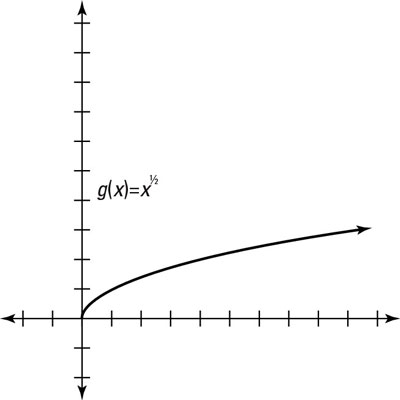 shows the graph for the parent square-root function 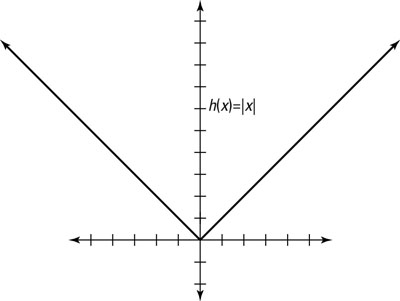 This figure shows the graph of an absolute-value function.

In a cubic function, the highest degree on any variable is three. The function f(x) = x3 is the parent function. You start graphing the cubic function parent graph at the origin (0, 0).

Noting that a cube-root function is odd is important because it helps you graph it. 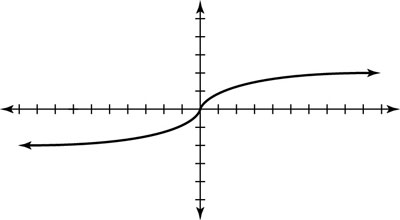