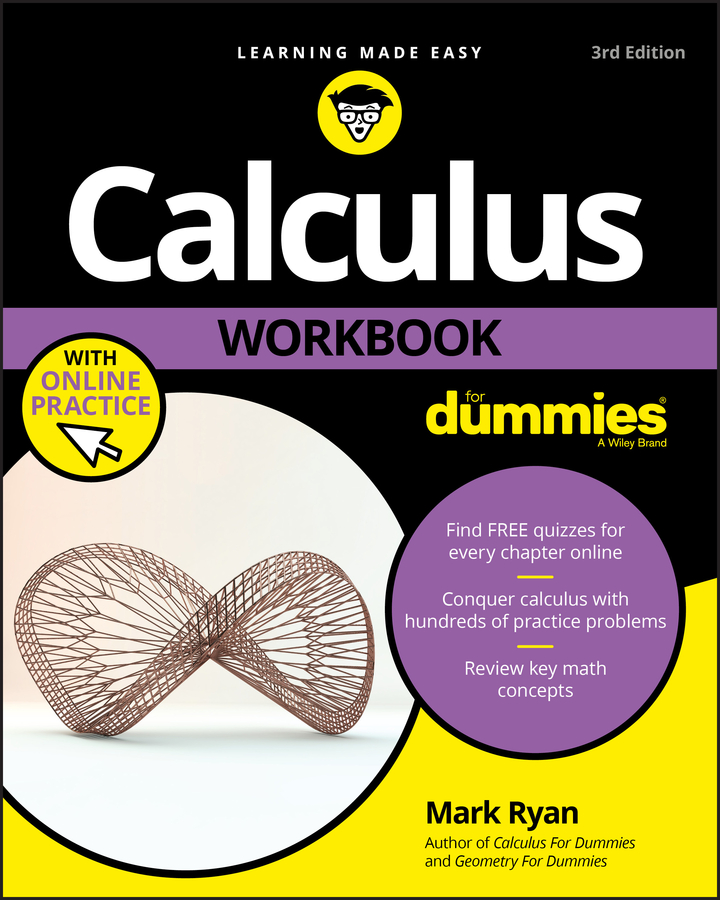 Both of your new functions must have the same limit as x approaches the arrow-number. Then, because the limit function is “sandwiched” between the other two, like salami between slices of bread, it must have that same limit as well. 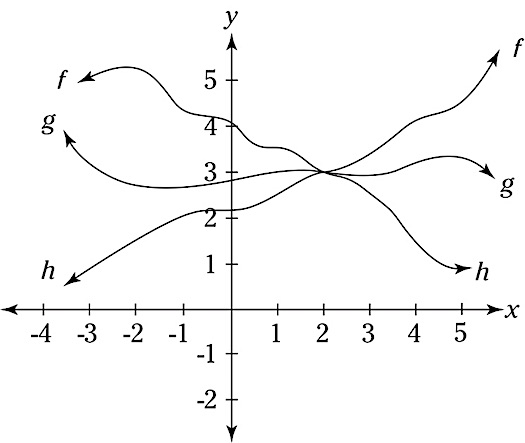 A limit sandwich—functions f and h are the bread and g is the salami.