The Checklist for Writing a Novel and Getting Published

Writing a Romance Novel For Dummies 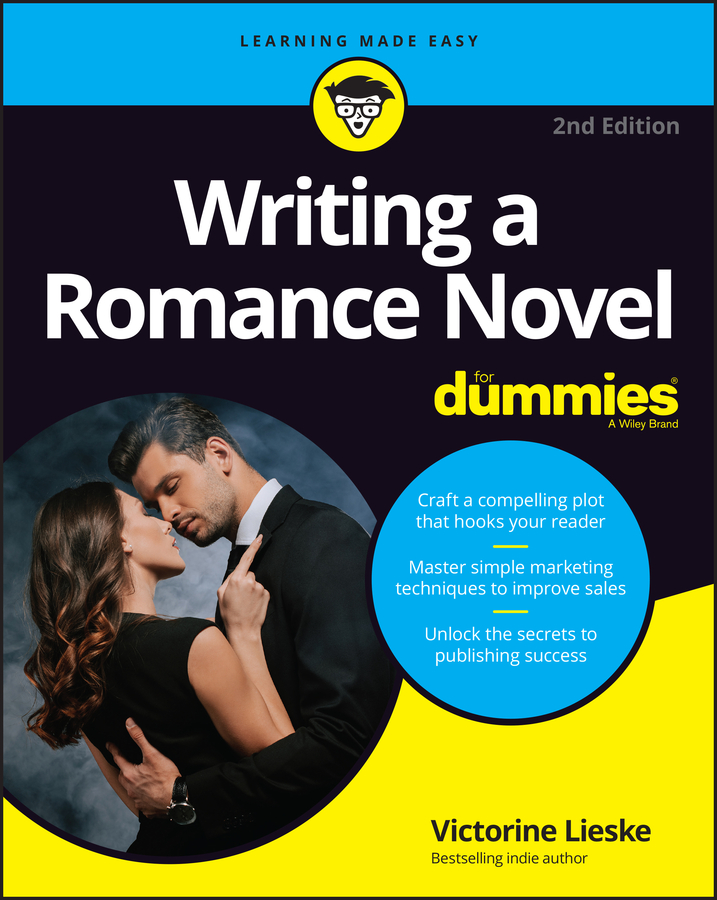 Don’t fall down on the easy stuff. If you’re writing a novel and sending your manuscript to a publisher, it has to be in perfect shape. Make sure that you can tick every box before you consider your novel completely finished.