How to Conduct Research for Writing Children's Books

By: Lisa Rojany Buccieri and Peter Economy and
Updated: 03-27-2016
From The Book: Writing Children's Books For Dummies, 2nd Edition

The best children’s books have some grounding in a child’s reality, and the best way to discover what that reality is rather than what you imagine it to be is to get out there and explore.

Besides of looking through bookstores, libraries, and online book sellers, here are some of the best ways to find out more about kids and about the people standing between your manuscript and the children you’re trying to reach: how they think, how they act, what they like, what they think is gross versus what they think is cool, and what proves perennially popular.

Go back to school. 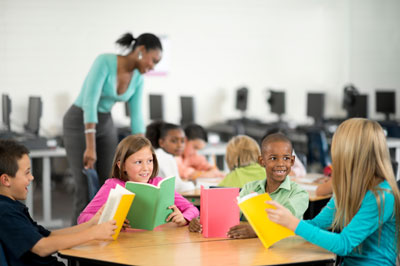 Lucky for you, many teachers are open to having writers come into the classroom. Just be sure you check in with the front office before you start wandering the halls. You may need to sign in, and you may be accompanied by a school representative.

Being around children at school is the perfect research venue. You can make the experience active by leading a project or volunteering for an arts and crafts activity or game, or you can simply lurk passively in a corner and watch and listen. 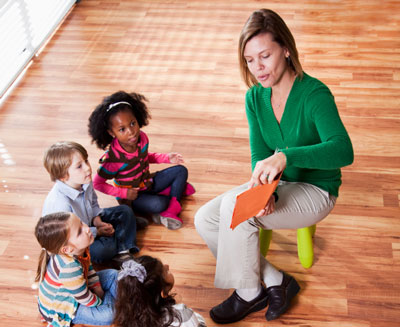 A great way to understand how children in your target age group think is to read a book to them and then have a question-and-answer session.

You can do this with children who are as young as three or four years of age, depending on how verbal they are and how accustomed they are to speaking in front of other kids (preschoolers are ideal for this kind of exercise because they love to raise their hands, give their opinions — often in great and meandering detail — and listen to themselves speak to an adult who actually cares to hear what they have to say).

Or you can pick older children, such as tweens or teenagers — whoever you think your target audience is, the actual bodies that fall into these age ranges are the ones you need to be getting information from.

Borrow a friend's child for the day. 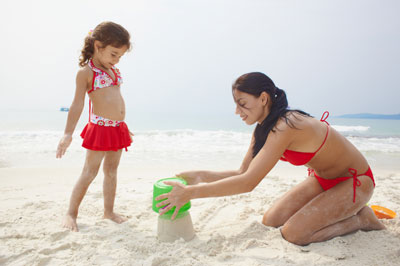 Think you know how your subject matter really thinks? Consider yourself an expert in children’s speech patterns and interests? Unless you work with children on a daily basis or live in captivity with some of your own, you probably don’t know how their sinister little minds really work — and you may not be as good at picking up on how they talk as you could be.

Do your writing a favor and make some grateful parent or guardian (very) happy at the same time: Borrow a child for the day to test your theories. Don’t just take the kid to a movie, where conversation will be minimal. Take him to a museum, a park, a meal — or all of the above. Engage the child’s senses. Then observe and listen. 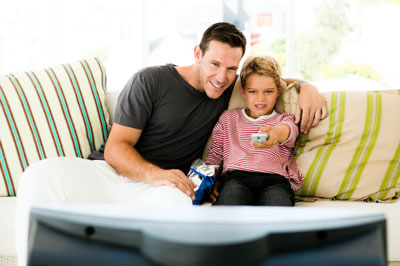 If there’s one quick way to dip your toes into the prevailing popular culture, it’s by watching cartoons, specifically the recent hot cartoons. Many of these cartoons — think SpongeBob SquarePants, Phineas and Ferb, and Dragon Ball Z — have created their own popular culture (and generated millions of dollars in spin-off toy and DVD sales in the process).

There are all those live-action TV shows that have tween audiences — especially girls — mesmerized. What is it about these characters and story lines that prove endlessly entertaining? If you don’t know, you should find out.

When you watch children’s cartoons or films, pay attention to the lines that generate laughs. Are they verbally subtle, do they bang the audience over the head, or are they largely physical slapstick? In what ways do they suspend reality or bring fantasy into the story line? Which cartoons and films are the most popular? What about them do you think generates this popularity? 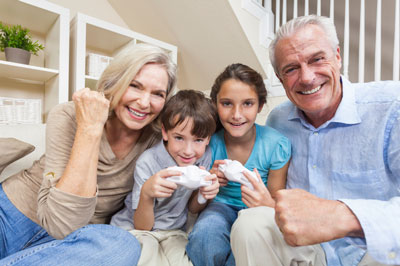 When you watch children play digital games (or better yet, when you jump on in and play for yourself), pay attention to the worlds created therein: the characters, the setting, the story lines, the music, the gaming goal — all of these give clues as to what children are really into, how they think, and what they pay attention to. 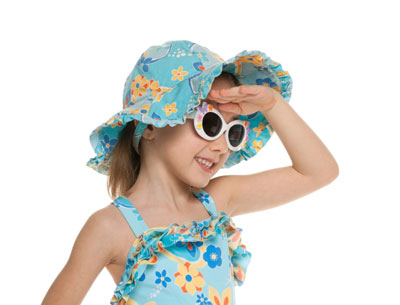 Clothing and fashion are reflections of the prevailing pop culture. What did today’s pop idol wear on last night’s MTV Video Music Awards show? You can bet that clothing manufacturers around the world are gearing up production of whatever fashion is hot within hours after the show hits the airwaves. Whatever the trend — from surfing, to hip-hop, to goth, to nerd gear — clothing stores can show you what’s hot.

Lisa Rojany Buccieri has written and ghostwritten more than 100 children's and grown-up's books, both fiction and nonfiction, including board books, picture books, and young adult series. Peter Economy is a bestselling author, coauthor, and ghostwriter of more than 55 books, including several For Dummies titles.