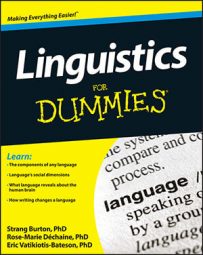 If you’re into linguistics, it’s important to be familiar with the founding linguists. Here are some of the big thinkers — and some of their important ideas — from ancient times to today: