How to Make Introductions in Japanese 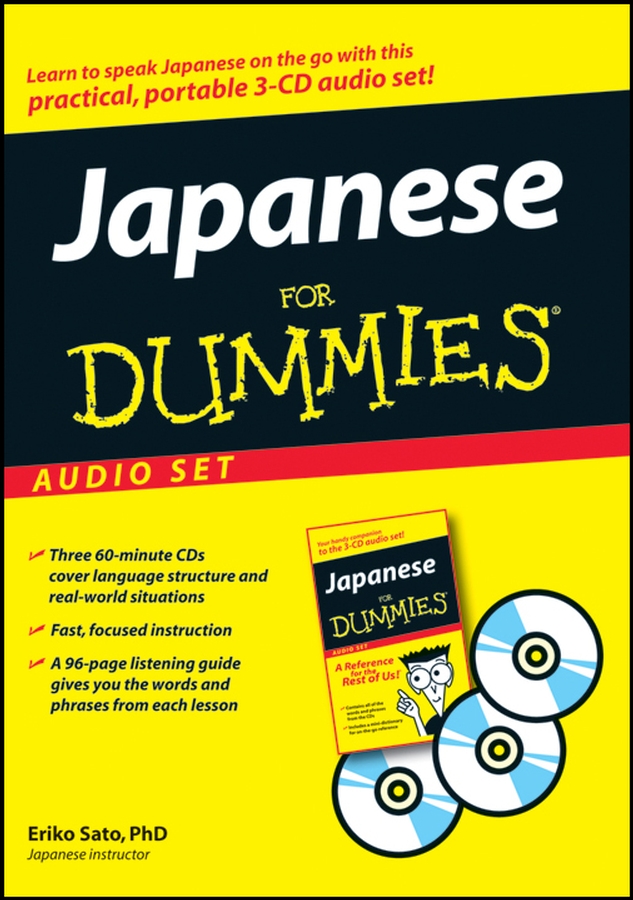 If you know someone who can introduce you to the others in a group that is best. But if you don't know anyone, you can always introduce yourself. Say Totsuzen desu ga, jiko shōkai sasete kudasai (Pardon me, may I introduce myself.) to get things started.

Place a respectful title after other people's names, but not after your own name. San is the most commonly used respectful title placed after other people's family names or given names, regardless of their gender or marital status. Sama is a formal respectful title that you use after family names of your clients, customers, or those to whom respect is due. When addressing your superiors, place their job titles, if available, after their family name, instead of using respectful titles. These steps cover the basic introduction process. But you don't need to stop; there you could also take this opportunity to talk about where each of you is from. To tell them where you're from, say Amerika kara desu. (I'm from America.) To ask where the person is from, you can say Dochira kara desu ka. (Where are you from?) If you want to talk about where you live on the other hand, you can say Doko ni sunde imasu ka. (Where do you live?)

Put the steps together and see how it comes together in a conversation.

Angela: Yoroshiku. (Nice to meet you!)

Kenji: Shusshin wa Tōkyō desu. Ôsaka de sodachimashita. (I was born in Tokyo. I grew up in Osaka.)

Amerika no dochira kara desu ka. (Where in the United States are you from?)

Kenji-san, kochira wa watashi no tomodachi desu. Steven-san desu. (Kenji, this is my friend. This is Steven.)

Kenji: Yoroshiku onegai itashimasu. (It is a pleasure to make your acquaintance.)