How to Write Balanced Sentences 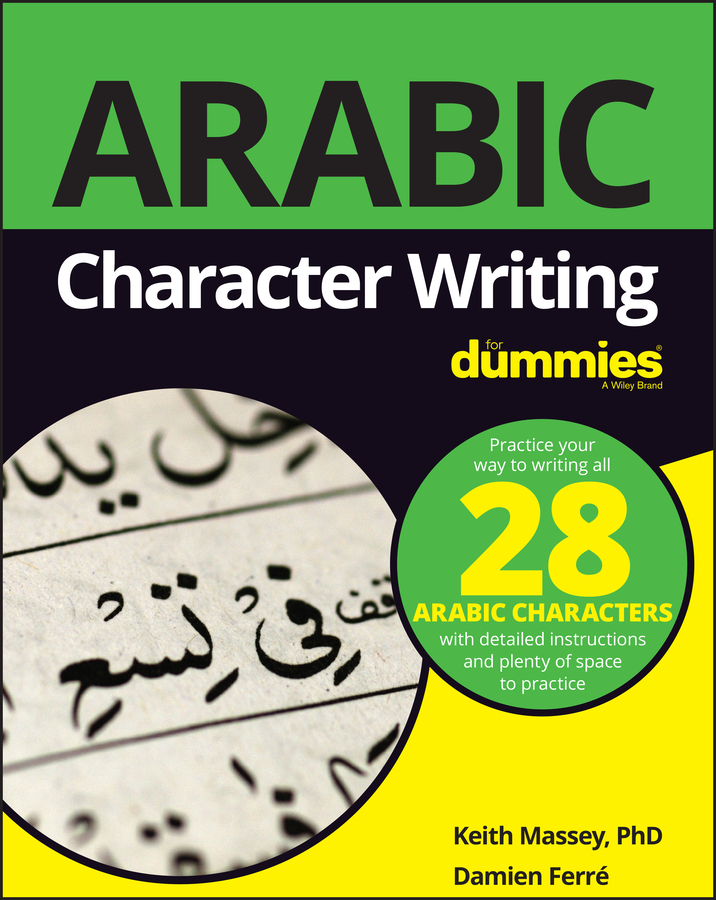 Can you spot the problem in this sentence?

Larry wanted with all his heart to find a bride who was smart, beautiful, and had millions of chukbloks, the currency of his native land.

Not counting Larry’s matrimonial ideas, the sentence has another problem: It’s not parallel. Concentrate on the part of the sentence following the word was. Larry’s dream bride needed these characteristics:

Do you see that these three descriptions don’t match? The first two are adjectives. The third consists of a verb (had) and an object (millions of chukbloks). But all three descriptions are doing the same job in the sentence. They describe Larry’s dream bride. Because they’re doing the same job, they should match, at least in the grammatical sense. Here’s one revised list:

Larry wanted with all his heart to find a bride who was smart, beautiful, nearsighted, and rich in chukbloks, the currency of his native land.

Larry wanted with all his heart to find a bride with intelligence, beauty, bad eyesight, and millions of chukbloks, the currency of his native land.

Parallelism is especially important when you’re making a presentation or a bulleted list. If one item is a complete sentence, all the items should be. If you’re listing nouns, make sure every item is a noun. See if you can spot the error.

This year’s goals for employees of Kubla Khan, Inc. include the following:

Uh oh. One item doesn’t match: To visit the stately dome. In case you care, here’s how the list appears to a grammarian: to visit is an infinitive, but the next two items in the list, rafting and locating, are gerunds. Though gerunds and infinitives are both verbals, you can’t mix and match them freely. Here are three possible corrections for the list:

Whenever you’re writing a presentation slide or a sentence with more than one subject, object, or verb, make a list and check it twice, whether or not you believe in Santa Claus. Everything doing the same job must match grammatically.