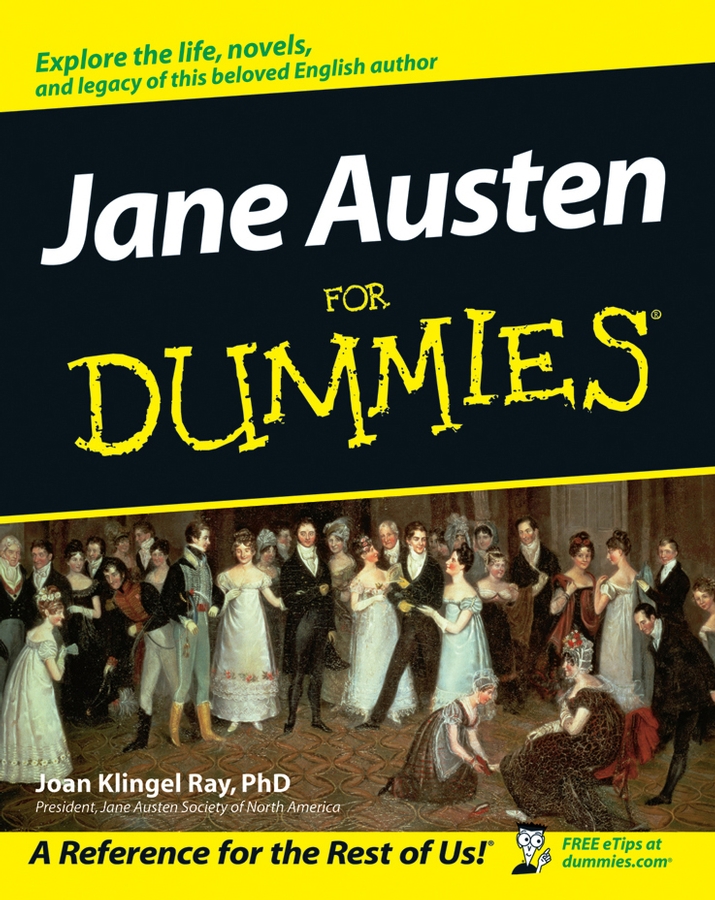 Some things are always true. For example, the earth has always been round and two plus two always equals four. English speakers use the present tense to discuss these eternal truths. Look at the following examples. Can you tell what is wrong with these sentences?

Anna explained that one plus one equaled two.

Ms. Belli said that the earth was round.

She added that diamonds were made of carbon.

Well, you may be thinking,

Equaled two? What does it equal now? Three?

Was round? And now it’s a cube?

Were made of carbon? Now they make diamonds from pastrami?

In others words, the verb tense is wrong. All of these statements represent eternal truths — statements that will never change. When you write such statements, you must always write in present tense, even if the statement was made in the past:

Anna explained that one plus one equals two.

Ms. Belli told us that the earth is round.

She went on to say that diamonds are made of carbon.

Test yourself and see if you can determine which sentence is correct:

A. Michael said that Lulu had a cold.

B. Michael said that Lulu has a cold.

Answer: Sentence A is correct. Lulu’s cold is not an eternal truth, though it has lasted three weeks and shows no signs of letting up. Be consistent in verb tense.

Do you have the energy for one more? Find the correct sentence.

A. Lulu explained that the sun was very hot.

B. Lulu explained that the sun is very hot.

Answer: Sentence B is correct. The sun can burn you from millions of miles away. It's not likely to turn into a snowball anytime soon.