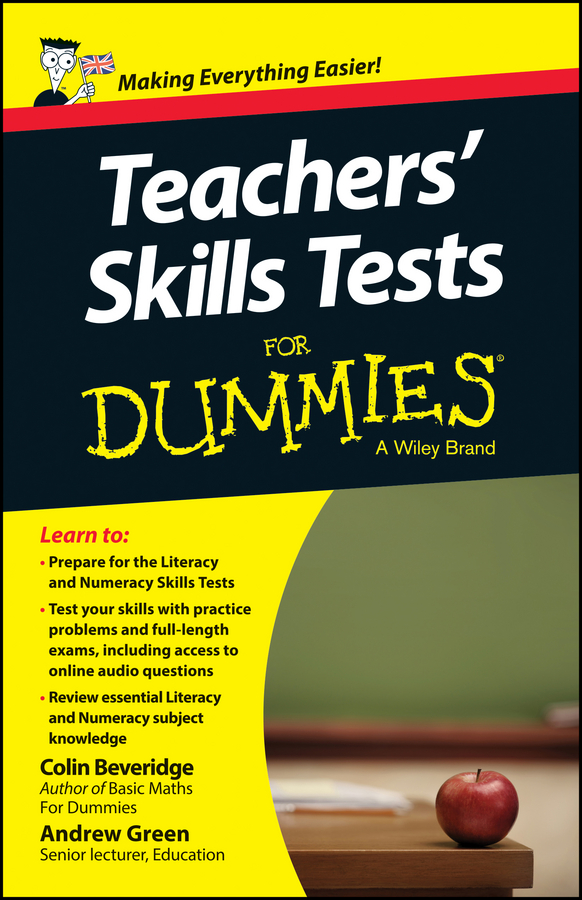 Explore Book Buy On Amazon
Have you ever felt you needed to hone your critical thinking skills, to enable you to master the logic of arguments and improve your critical skills as you read, write, speak, or listen? This Cheat Sheet is here to help. 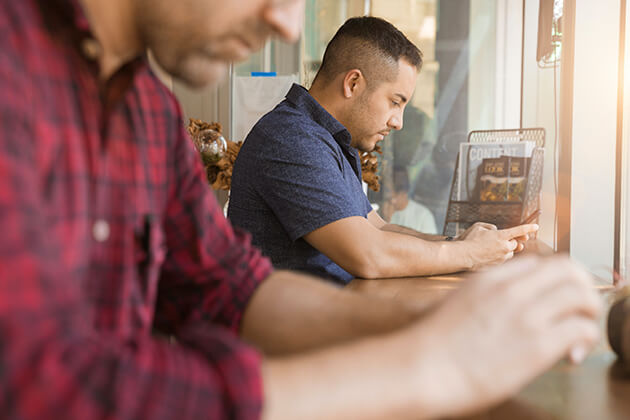 The ingredients of a good critical thinker

A good critical thinker is composed of many ingredients. If you were building a critical thinker, à la Dr. Frankenstein, the following abilities and attributes would be needed:

A key critical thinking skill is to be able to understand, and criticize, a writer’s methodology. When authors write books, conduct studies, or investigate a topic, they operate within a research paradigm (a theoretical framework) that affects how they view and investigate the subject. In formal academic studies, authors discuss the research paradigm upfront, and so that’s straightforward.

But more often, they leave the nature of the chosen paradigm in the background – as a given. So, the critical reader has to make a specific effort to work it out — and consider how the choice may skew the information reported.

Here are some useful questions to ask when looking at reports and research findings in the broad area of social science:

Tackling the question of assertibility

How do critical thinkers separate out cranky views that aren’t supported by evidence from reasonable theories that maybe worth serious consideration? This problem is sometimes called the assertibility question, because you’re asking what evidence allows you to assert that the claim is true.

“What you see is news, what you know is background, what you feel is opinion,” as American journalist Lester Markel said.