What Your Society Says About You 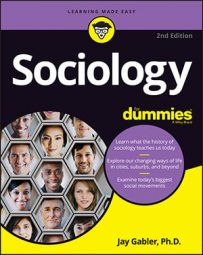 Explore Book Buy On Amazon
If you don’t understand your society, you can’t truly understand yourself. That's one reason it's worthwhile to study sociology. 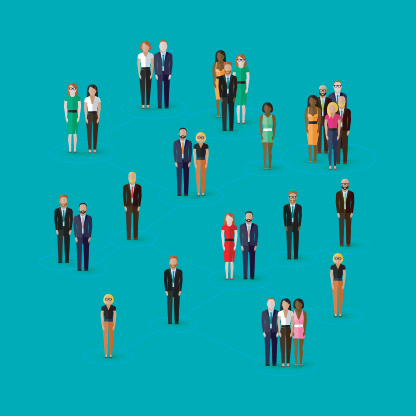 The following aggregate facts are true of many societies in the world today. And they may be true of yours:

Knowing these facts about your society, however, tells me nothing about you as an individual. It doesn’t tell me about your personal history or the choices you personally will make in life. Those social facts don’t describe your life — but they do affect it! For better and for worse, those aggregate facts about your society heavily influence your own life, and make it different from what it would be if you lived in a different society.

How society shapes your views

To understand how facts about society in general can affect your own personal life, think about these points:

Some of the societal pressures we all face are clear and rigid; these fall under the heading of what sociologists call “structure." Other pressures are looser and murkier; these fall into the category of "culture." All along that continuum from structure to culture, there are norms and values that shape your life—the rules that people in your society play by.

At the structure end of the continuum, the rules are hard and fast, relating to your economic system and the laws of the land. Laws are social norms that are seen as being so important that they’re written down and made formal; if you break the law, you can be punished—with punishments ranging from a small fine to a death sentence. For example, you can’t just:

At the culture end of the continuum are norms and values that are probably not written into law, but that are nonetheless real. For example: You don’t have to follow any of these social norms. But if you don’t, people around you may find your behavior confusing or even rude. You won't go to jail, but there may be other consequences.

No one person makes or breaks a norm

Whether they are structural or cultural, these limits may seem unfair — you didn’t make any of these rules. In fact, no single person did. Economic realities are beyond the control of even the largest companies; laws may be proposed by specific legislators but normally must meet with broad approval to be passed; and fashion trends may be started by popular people, but even celebrities with millions of Instagram followers can’t easily change the styles of clothes people buy.

No individual person makes social norms, but every single person helps perpetuate and enforce them. How? Simply by following them and by noticing when other people don’t. You can try to buck the trend, but you’ll almost certainly face resistance. Who you are, in part, is determined by the norms of the society you live in.