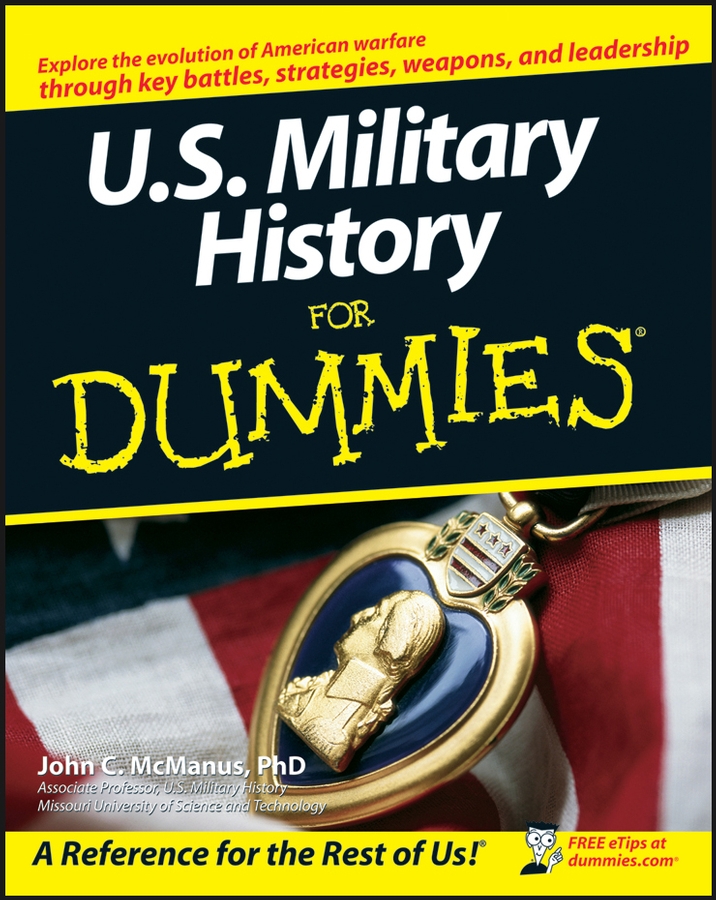 Bastille Day, formally called La Fête Nationale ("The National Celebration"), is celebrated every July 14 in France to commemorate the storming of the Bastille, a fortress-prison. Like the July 4 Independence Day in the United States, Bastille Day memorializes the start of a political revolution aimed at replacing an absolute monarchy with a constitutional government.

One of the causes of the financial crisis was France's archaic taxation system, which placed the greatest tax burden on the Third Estate — and most especially the middle class, or bourgeoisie — while ignoring the First and Second Estates, where most of the nation's wealth was concentrated.

The Third Estate called for reformation, but the conservative First and Second Estates stymied their efforts. Spurred on both by their economic situation and by the recent success of the American Revolution, the Third Estate broke off from the Estates-General and recast themselves as the National Assembly, dedicated not only to ending France's economic crisis but to creating a French Constitution that would give the people more government power.

Gradually, King Louis XVI was forced to recognize the National Assembly's authority, but he and his conservative noble advisors weren't happy about it. The king started making some military and political maneuvers that made the Paris bourgeoisie tense, including the firing of his minister of finance, Jacques Necker, who was sympathetic to the Third Estate.

Sensing that the nobility might soon attempt to squelch this commoners' uprising, Paris citizens began attacking people and places that they felt represented royal power and the nobility, stealing food and stockpiling weapons.

Enter the Bastille. In the 18th century, the King of France could imprison any French citizen for any reason, without trial or appeal. Most such political prisoners ended up in the Bastille. To the downtrodden of Paris, the Bastille not only represented the evils of an absolute monarchy, but the fortress-prison also housed a large cache of weapons and ammunition.

Fewer than 1,000 citizens gathered at the Bastille on the morning of July 14, 1789, calling for Governor de Launay to surrender and to release weapons and ammunition. Negotiations dragged on, and the crowd grew. So did tensions. Finally, fighting broke out between the citizens and the soldiers stationed at the Bastille.

Governor de Launay surrendered the Bastille that evening. The Parisian mob subsequently beat, killed, and beheaded him and posted his head on a pike that was carried around town. News of the revolt spread throughout France, and the French Revolution became inevitable.

The first Bastille Day, then called La Fête de la Fédération, was celebrated just a year later, in 1790, and for years after. La Fête Nationale was officially recognized as a national holiday on July 6, 1880.