The Tudors For Dummies Cheat Sheet 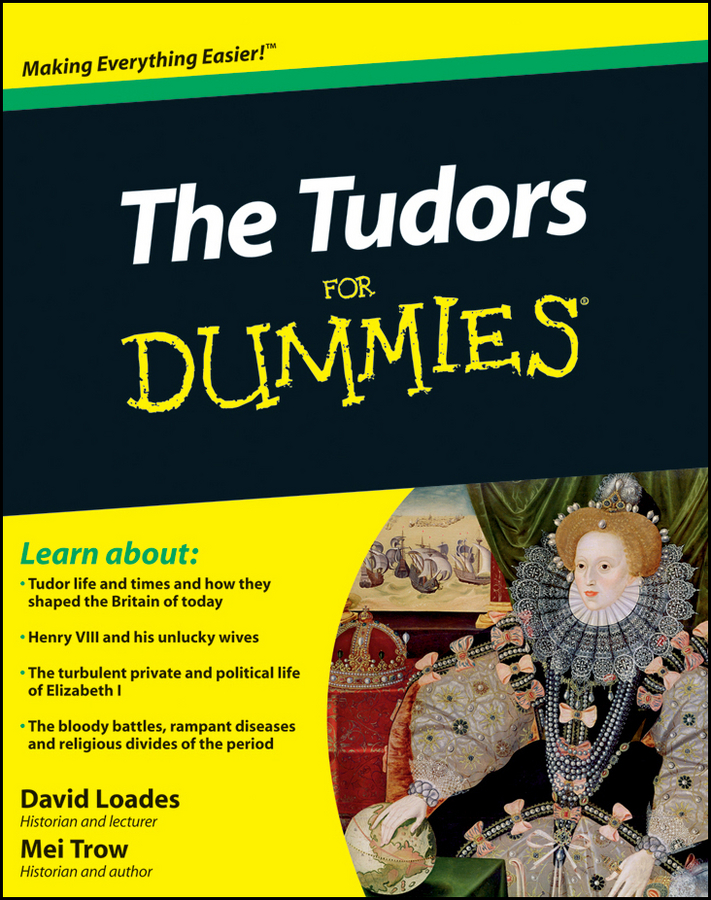 Explore Book Buy On Amazon
The British Isles have witnessed many great regal dynasties through the ages, but none more turbulent, exciting and controversial than the Tudors. This Cheat Sheet gives you the essential up-front information about this period in world history.

A lot can happen in 118 years. Here is a list of events that were important both at the time of the Tudors and for what they meant for the future:

Important voyages and journeys of the Tudor period

Trade and exploration weren’t high on the royal agenda until the reign of Edward VI. After that, the Crown and the merchant community keenly backed voyages. Here are some of the most important voyages of the era:

Key executions of the Tudor period

The Tudors carried out more political executions than you’ll find listed here, but these deaths represent significant markers in the development of the respective monarch’s sense of identity. The message? Don’t mess with the Tudors!

The key stages in the development of Tudor government are marked by the passage of acts of Parliament. Indeed, the Tudors never claimed the right to make laws by any other means. Here are some of the more significant laws made by the Tudor monarchs:

Rebellions and conspiracies against the Tudors

Rebellions and conspiracies against the Tudors were all unsuccessful, because many of the relevant grievances were of local concern only and the dynasty was pretty good at getting hold of most of the rebels. Following are the most noteworthy uprising and plots:

Tudor monarchs and their spouses

Apart from Henry VII, the Tudors weren’t very lucky in their marriages. Despite marrying six times, Henry VIII was survived by only one son and two daughters. Of these offspring, only Mary married — and disastrously at that — and none of them left any children. Result? End of the line: