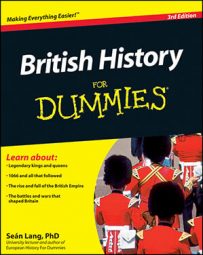 King James VI of Scotland inherited the throne of England in 1603. Although this is called ‘the Union of the Crowns’, in fact the crowns of England and Scotland remained separate until the Act and Treaty of Union of 1707 joined them in the new Kingdom of Great Britain.