Queen Elizabeth II: Over 60 Years of Service to the United Kingdom 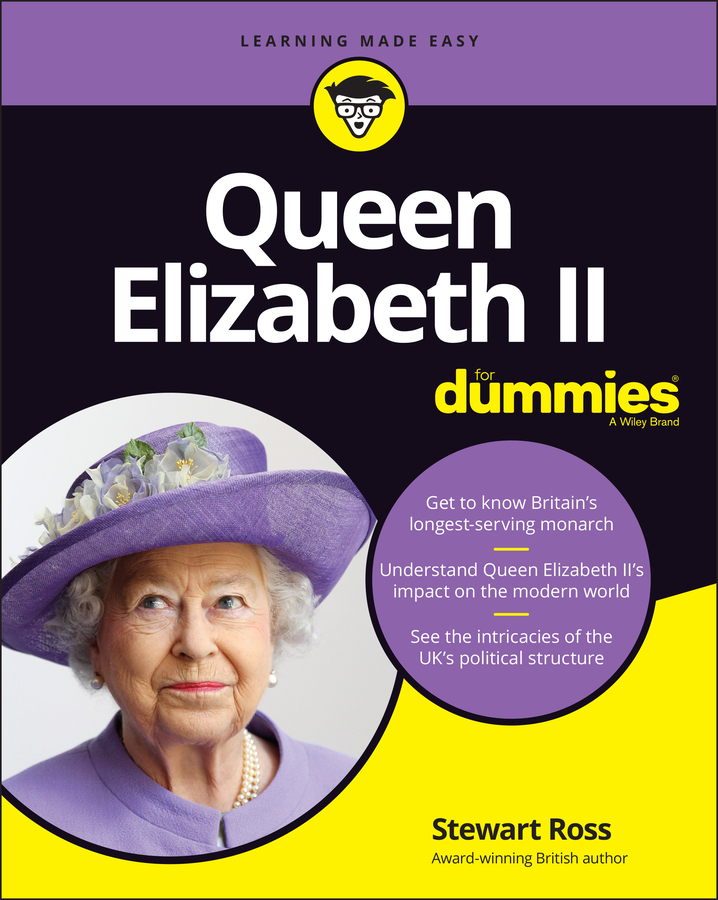 Explore Book Buy On Amazon
Prior to her accession to the throne on her 21st birthday, Elizabeth spoke to the nations of the British Commonwealth via radio broadcast, saying, "I declare before you all that my whole life, whether it be long or short, shall be devoted to your service and the service of our great imperial family to which we all belong." This commitment to serve the people of the Commonwealth has characterized her reign from the beginning to present day.

© iStockphoto.com/Sung Kuk Kim 2013
Queen Elizabeth’s reign started in 1952 when she was just 25 years old. She has reigned through more than six decades of enormous social change and development within the United Kingdom and around the world.

The reign of Queen Elizabeth II

Traditionally, the head of the British Commonwealth takes no official stance on public policy and remains neutral on party politics. Being the traditionalist, Queen Elizabeth's views on political issues are largely unknown.

It is considered "bad form" to repeat anything that the Queen says in private and British newspapers have a long-standing policy of not publishing the Queen’s private utterances. As a result, the Queen's public actions and words influence the culture of her nation in ways that no elected official can.

For example, in 2011, Queen Elizabeth made the first trip to the Irish Republic by a British monarch in over a century. The visit, in and of itself, carried significance, but to make sure the point was not missed, Queen Elizabeth arrived wearing an emerald green suit, surrounded by ladies-in-waiting also wearing shades of green.

She publicly encouraged both sides of the English-Irish conflict "to bow to the past but not be bound by it." She visited the Garden of Remembrance, the sacred ground for Irish patriots who died battling for independence, where she bowed her head in reverence. She also visited Croke Park, the site of Bloody Sunday in 1920, where 14 Irish civilians died after British forces opened fire on them.

Thus, without voicing a political position, Queen Elizabeth II set the stage for improved relations between the peoples and governments of these two Commonwealth nations over which she reigns.

More recently, the Queen publicly signed a Commonwealth Charter that opposes "all forms of discrimination, whether rooted in gender, race, color, creed, political belief or other grounds." With the stroke of the pen, the queen made a symbolic pledge for equal rights for all people in the 54 countries around the world that belong to the British Commonwealth. Never in her years as monarch had she done anything like this before.

The press speculated that the signing of the Commonwealth Charter signals the Queen's support of gay rights. "The queen has to remain politically neutral," ABC News royal contributor Victoria Arbiter said. "While we won't hear her personal views on this, the fact that she is endorsing it publically in front of television cameras, it really does speak volumes."

Through the course of her reign, Queen Elizabeth introduced reforms to the monarchy. In 1992, she volunteered to start paying both income and capital gains taxes. She opened her official residencies to the public — including Buckingham Palace and Windsor Castle — in order to finance their maintenance.

She supported ending the rule of male primogeniture, which means that now the eldest child can succeed to the throne, regardless of gender. On October 28, 2011, the sixteen Commonwealth countries at the Perth Commonwealth Summit voted unanimously to scrap male primogeniture in the British royal family. Henceforth, the oldest child in the direct line would be heir, regardless of gender.

Despite her reputation for being distant and aloof, Queen Elizabeth II brought a personal touch to the British monarchy, introducing more informal engagements and increasing the number of visits to both countries within and outside of the Commonwealth. Queen Elizabeth is said to be the most well-travelled British monarch in history.

As a means of staying connected to the people she serves, Elizabeth II also introduced the walkabout, in which she meets and greets large numbers of the public. In 1981, on one of the royal walkabouts, a British subject seeking fame and notoriety fired six blank shots at her. Despite the danger presented by these up close and personal appearances, she continued to do the walkabouts regularly.

The Queen’s own service leadership works to encourage others to volunteer and serve their communities. Her Majesty is involved with over 600 charities and non-profit organizations — she serves to bring recognition to their achievements and contributions and to persuade other people to join.

The personal side of Queen Elizabeth II

It is said that when Elizabeth met Prince Philip, even though she was only 13 years old, she fell in love with him and they began exchanging letters. They were officially engaged on July 9, 1947 and they were married on November 20, 1947 at Westminster Abbey. They had four children, Charles, Anne, Andrew and Edward.

During the Queen’s reign she has experienced personal tragedies, including the death of her father at 56, the breakdown of her children’s marriages — particularly that of Prince Charles and Princess Diana of Wales — and the tragic death of Princess Diana in 1997. Her mother and sister also passed during her reign, both in 2002.