Dive into the ghostly world of the supernatural with Zak Bagans

Paranormal investigator, star, and executive producer of The Travel Channel’s hit series, Ghost Adventures, Zak Bagans takes you on an exciting journey into the supernatural world. If you’re one of the countless fans of Ghost Adventures looking to track some spirits on your own, this book provides everything you need to know to conduct a successful paranormal investigation. Featuring true accounts and stories from Bagan’s famous cases and investigations, this step-by-step guide shows you how today’s investigators use the tools of modern science to study a wide range of paranormal activity.

Order from your favorite retailer 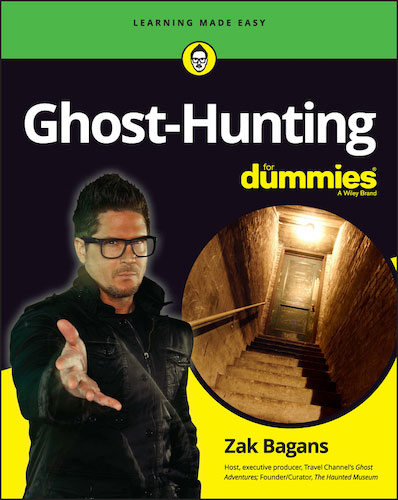 Featured Articles from Ghost-Hunting for Dummies: 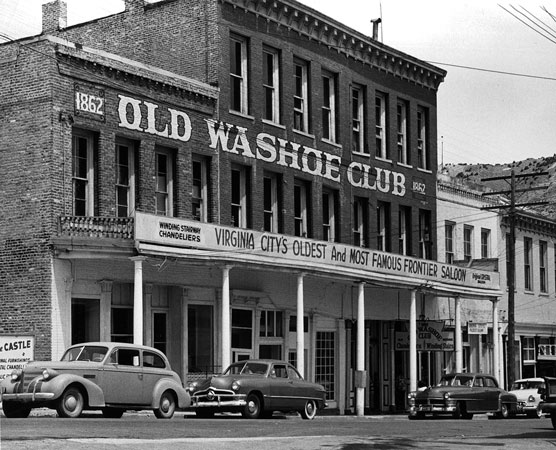 10 of the Most Haunted Places in America

There are many accounts from paranormal sources of what some researchers have called possessed possessions, items to which ghosts and negative spirits become attached. Read More 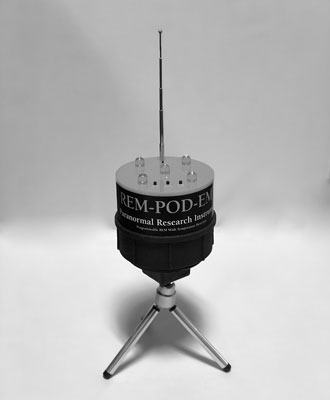 Ghost-hunting equipment is only as good as the ghost-hunter who uses it — and how they use it. 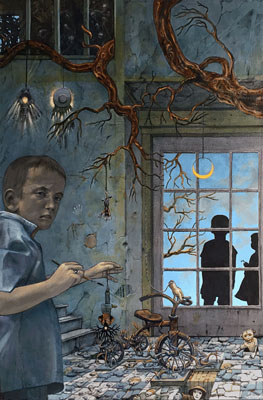 The Most Haunted Objects in the World

There are many accounts from paranormal sources of what some researchers have called possessed possessions, items to which ghosts and negative spirits become attached. 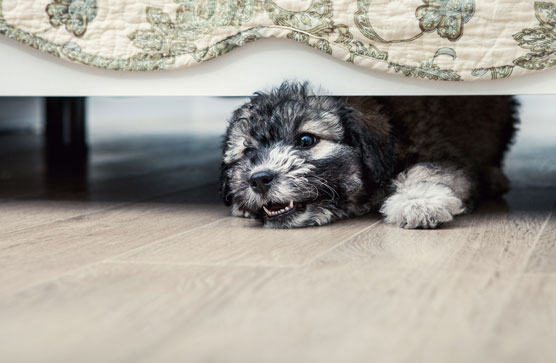 10 Signs Your House Is Haunted

Wondering whether your house is haunted? When strange things begin to happen in the average person’s home, they start looking for an explanation. 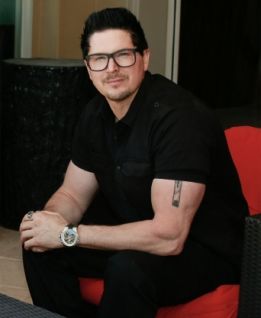 Zak Bagans (Las Vegas, NV), is the host, lead investigator and an executive producer of Travel Channel’s popular series Ghost Adventures. With his paranormal investigation team, Bagans travels to domestic and international locations rumored to be haunted in search of evidence proving the existence of the supernatural. In 2004 he founded the world’s largest paranormal organization, The Ghost Adventures Crew, which consists of over 10,000 members. Bagans has directed, produced and starred in the documentary The Demon House, where he investigates one of the most well-documented cases of demonic possession in America. The film hit #1 on iTunes’ documentary and horror charts. In 2017 Bagans opened The Haunted Museum in Las Vegas, an award-winning attraction. The Museum contains over 30 themed rooms and exhibits inside a 12,000-square-foot historic mansion and has been touted as “a truly amazing attraction” by Las Vegas Weekly.