Based on ancient Chinese philosophy, Taoism teaches humility and piety in the face of adversity. Learn more about this intriguing religion here. 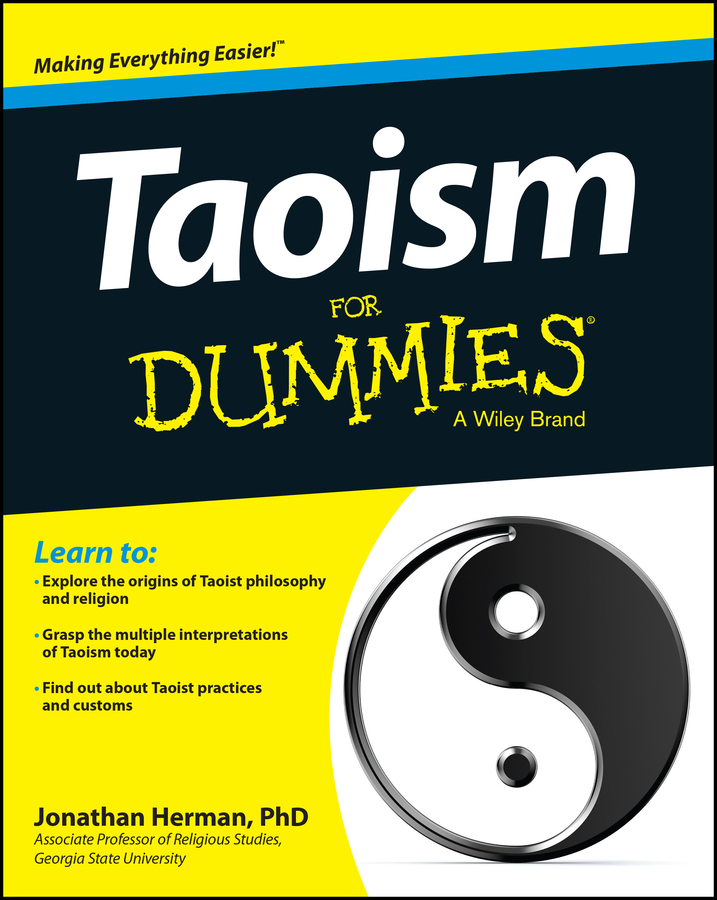 The definitive guide to understanding Taoism—no matter your background or faith Lao Tzu's Tao Te Ching is the second most translated book in the world, and the practice of religious Taoism is on the rise in China, where adherents currently number in the hundreds of millions. Yet there remains a remarkable lack of reliable information about Taoism for curious westerners. Taoism For Dummies provides comprehensive coverage of Taoism's origins in China's Chou Dynasty, its underlying quietist principles, its emergence as a major religion, various interpretation of its core texts, including both Eastern and Western interpretations, key Taoist concepts, and much more. It also provides a fascinating glimpse of Taoism in contemporary China. The ideal guide for readers interested in this influential religion, as well as those taking an introductory course on Taoism or Chinese Religion A valuable source of insight for those with an interest in modern Chinese culture and beliefs