When did time begin? This and other head-scratchers, explained. 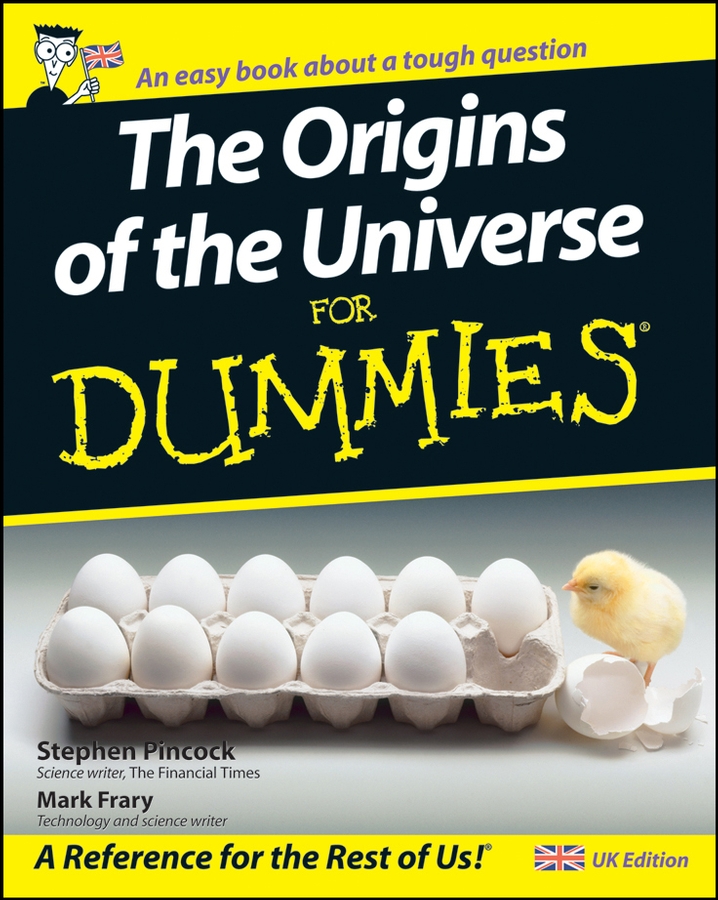 The Origins of the Universe for Dummies

Do you want to learn about the physical origin of the Universe, but don’t have the rest of eternity to read up on it? Do you want to know what scientists know about where you and your planet came from, but without the science blinding you? ‘Course you do – and who better than For Dummies to tackle the biggest, strangest and most wonderful question there is! The Origins of the Universe For Dummies covers: Early ideas about our universe Modern cosmology Big Bang theory Dark matter and gravity Galaxies and solar systems Life on earth Finding life elsewhere The Universe’s forecast