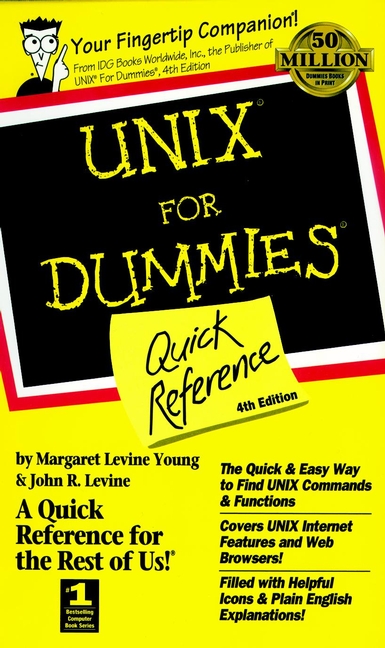 Explore Book Buy On Amazon
Linux has a couple of very useful built-in file editors, and vi is one of them. It originated as a mode of a file editor called ex, which was a line editor that grew with the changes in technology until it had a visual mode that users activated with the command vi. Vi then became an editor itself, and you can call it directly from the command line.

There are dozens of different commands you can use in Normal mode, so the following is a quick example of how to edit a file. You can edit the file, move to the offending text, go into Insert mode, delete the bad text, type the correct letters, and then save and quit the file.

Here are the steps:

Select the file by typing vi index.php at the command line. 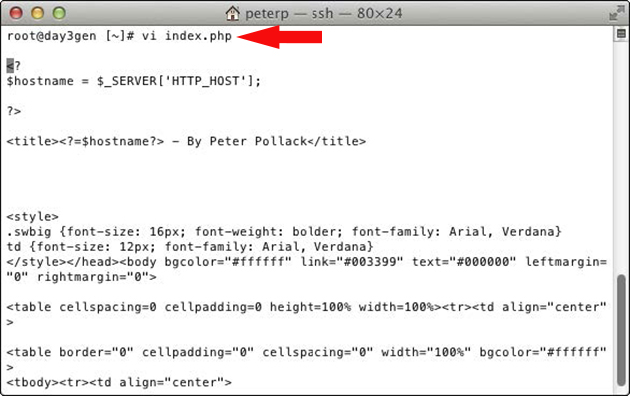 This allows you to choose which file you need to edit.

Use the arrow keys to move the cursor to the part of the file you want to change.

The gray block (shown circled below) is the cursor. Move it with the arrow keys. 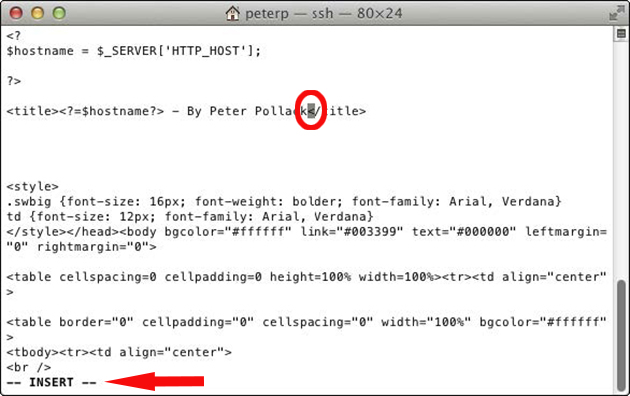 Use the i command to enter Insert mode.

As shown above, after pressing ; , -- INSERT -- appears to show you are in Insert mode. In this mode, anything you type becomes a part of the file. 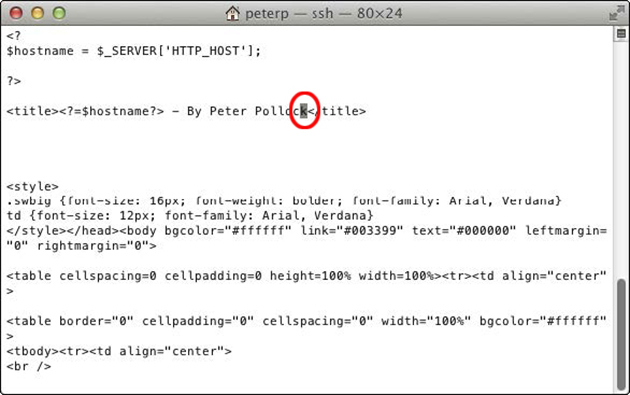 Use the Delete key and the letters on the keyboard to make the correction.

The edits you make show live on the screen, as shown above. Once you have finished, you need to return to Normal mode.

Press the Esc key to get back to Normal mode.

You have to press the Esc key to switch from Insert mode to Normal mode.

Type a colon (:) to move the cursor to the bottom of the screen.

This is where final commands can be made. 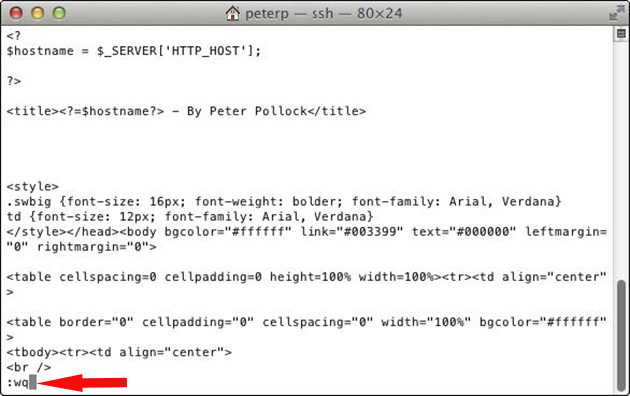 wq is two individual commands: w for Write (or Save) and q for Quit. This command combination returns you to the command line.