Explore Book Buy On Amazon
The programming adventure has its pitfalls and most C programmers can’t claim to be free of some mistakes. Many of them are common; the same mistakes, over and over. Even after decades of coding, C programmers often still find themselves doing stupid, silly things. Most often they’re done in haste — usually, simple things. But isn’t that the way of everything? 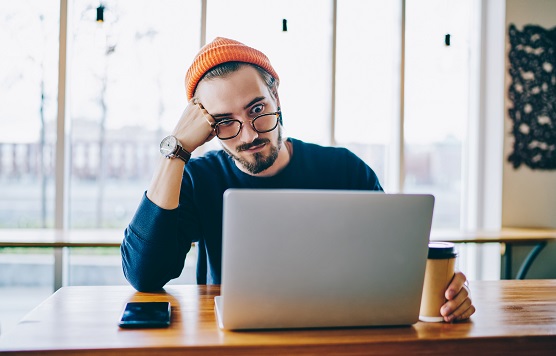 When you employ an if statement or initiate a while or for loop, the code makes a comparison. Properly expressing this comparison is an art form, especially when you try to do multiple things at once.

My advice is to first split up the code before you load everything into the parentheses. For example:

The code on the preceding line works, but before you get there, try this: This improvement is more readable and less error prone.

The situation grows more hair when you use logical operators to combine conditions. It’s highly recommended that you limit the expression to two choices only: