What is a 4K Blu-Ray Player? 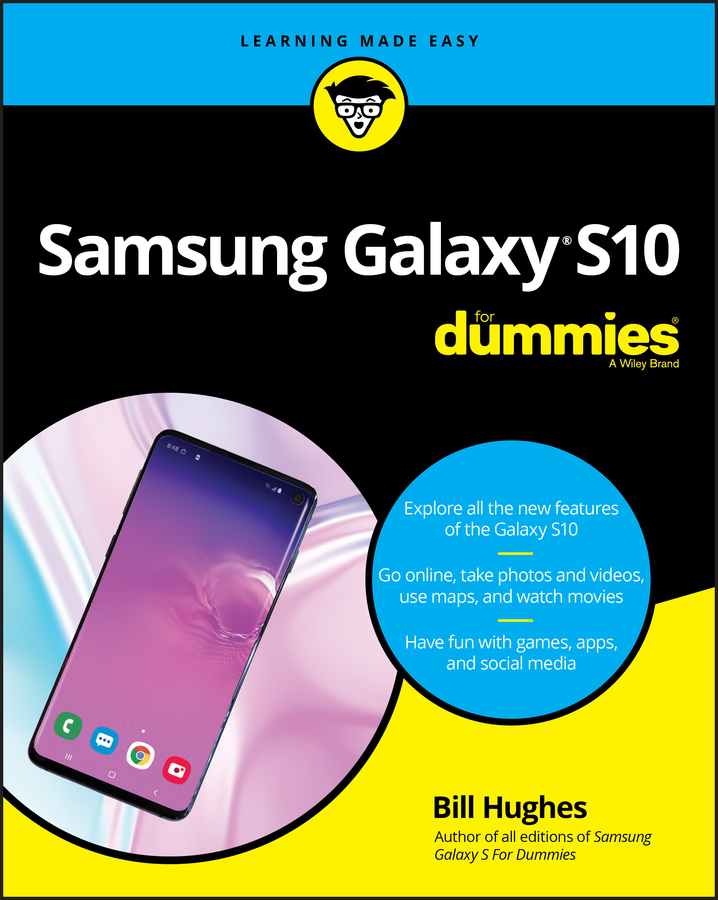 4K, also known as Ultra HD (UHD), Blu-ray players are devices designed to meet the latest and greatest in picture quality. 4K Blu-ray players can offer the viewer a picture with four times the pixel density and resolution than that provided by normal Blu-ray players. Intended for 4K movies, these disc players will provide the clearest picture you can get. 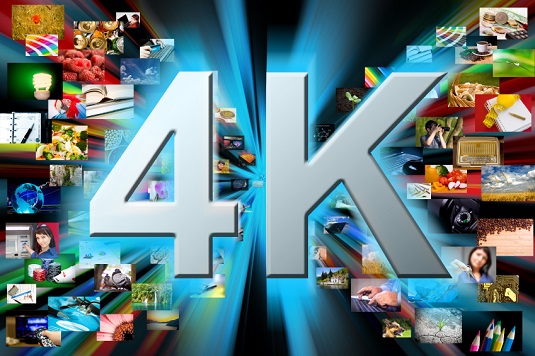 Credit: ©iStock/scyther5
Are you ready for 4K?

The first 4K Blu-ray player available to consumers was the Samsung UBD-K8500. Currently, this device retails for around $400. Other manufacturers have quickly followed suit. You can now get a UHD Blu-ray player from LG, Sony, Toshiba, and many more. To get the most from your 4K Blu-ray player, it is recommended that you have the latest top-of-the-line 4K TV.

Can you use a 4K Blu-ray player without a 4K TV? Yes, you can. Keep in mind that your Blu-ray player will detect that you are using an HD TV instead of a UHD TV and scale the picture down accordingly. This means that you really aren’t getting any benefit from your 4K Blu-ray player. Not sure what you get from a 4K TV? Check out this article “What is a 4K TV?”

If you have an early model 4K TV, it may not be able to produce the picture quality that your 4K Blu-ray player can deliver. However, if your TV was purchased in 2016 and bears the CTA logo with the 4K Ultra HD Premium designation, you should be fine.

What do you need to enjoy a true 4K experience? You will need a 4K TV, a 4K Blu-ray player, and a 4K movie. Check Blu-ray.com for more information about these products. You can mix and match brands on your choice of player and TV. Your Ultra HD Blu-ray player is smart enough to know what your TV is capable of and adjust as necessary. What makes these Blu-ray players stand out from the crowd?

All of these features come together to give you the clearest picture on the market.

Ultra HD Blu-ray players will be able to offer up to 108Mbps of data. These devices will primarily use double-layer 66GB discs, but can accommodate 100GB triple-layer discs as well.

More and more movies are being released to accommodate the new 4K format. There are already a handful of movies available for your 4K Blu-ray player. However, you can expect to see a significant increase in coming months. Check Blu-ray.com’s 4K release schedule for more information.