How to Connect an Antenna or Cable to Your HDTV 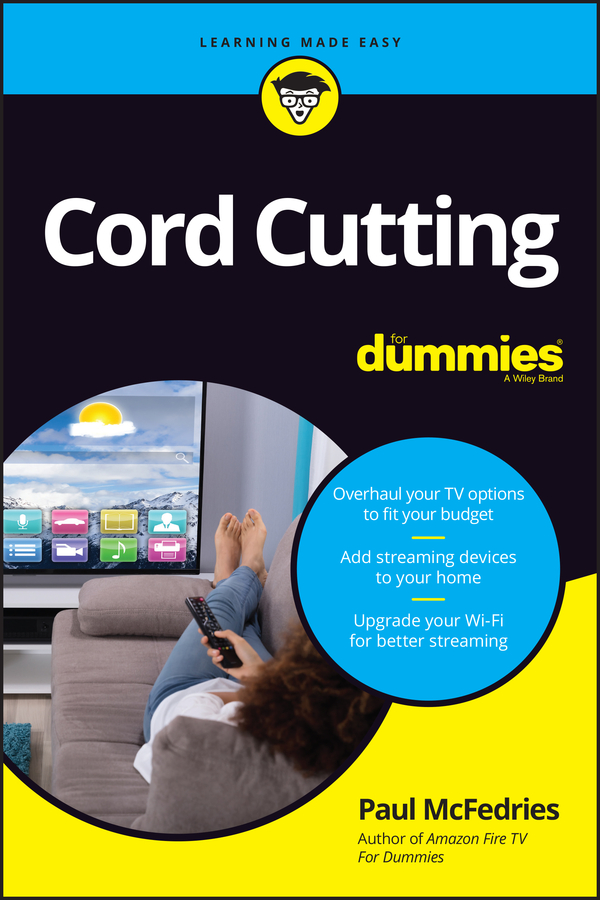 Before you can watch anything on your HDTV, you need to get a TV signal into your television. The most common way is via an antenna or cable box. Since most over the air television stations broadcast in HD signal, you can get high definition versions of most network shows using a good old fashion, rabbit ear antenna — if you live in a city or metropolitan area.

The first step to connect an antenna, is to find the input port on your HDTV. Look for the VHF/UHF input. It's usually on the side or in the back of your HDTV. Your antenna attaches with a cable — it has an F connector. That's the piece at the end and it looks like the connector you're probably familiar with, if you've ever connected a cable line to a TV. The screw on connector may be a little challenging for the first couple of turns. Once you get it started, it screws on easily.

If you subscribe to a cable or satellite television service, your HD and non-HD channels probably come in from a receiver that you connect to your HDTV. Most of the time you'll purchase or lease it directly from your service provider. You have a few options for how to connect this receiver.

The first step is to connect the box to the cable; it brings the television signal into your house. You should have a cable with an RF connector on the end that looks similar to the cable you used with the antenna. Attach that to the box at the jack labeled input.

Now you have a few options to connect your box to your HDTV. The simplest one uses a second RF cable. Simply attach the cable to the receiver's output jack and your televisions input jack. This connector delivers both video and audio signals to your set. Again, you should find all of your television's input jacks on the back of the set.

For better quality video, see if your cable box has an S video or component output. The S video cable has four pins on either end that insert into your receiver and your television. Component cables have three individual cables connected together. The ends are color coded red, blue and green. Simply match the end of the cable to the input jack with the same color.

The S video and component connectors aren't as simple as the RF connection because they only transmit video. That means you have to use a separate cable with red and white RCA plugs to get the sound from your cable box to your TV.

Simply insert the red and white connectors into the audio out jacks of the same color on your cable box. Then do the same thing at the audio input jack on our HDTV.

The RF, S, video and component connectors all transmit an analog signal. It's good quality, but to get the most from your system, you may want to think about a digital connection. An HDMI cable is the best and easiest digital option, because it transmits video and audio through one cable. An HDMI has a flatter and wider connector than the other cable options. Simply find the HDMI output on your cable or satellite box and connect the other end to the HDMI port on your HDTV.

If you have any questions, you might just want to take another peak at your manual to see what options you have for connecting your HDTV to a video source.