Hooking Up Your Stereo to Your PC or Laptop 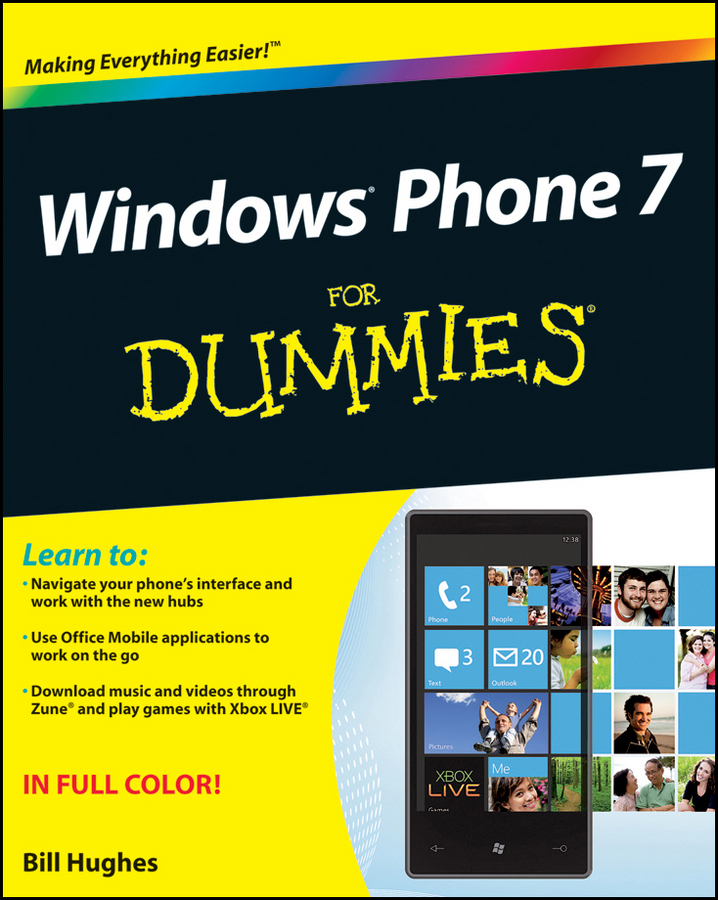 If you're turning a computer into a music machine, why not just do the obvious: Hook it up to the stereo? If you want to make audiotapes of your MP3s (or even streaming audio concerts) for your car's tape deck, this is probably a good idea. Also, if your band wants to convert a demo tape into MP3 format for posting on the Web, you can reverse the hookup — that is, run the sound out from your stereo into the microphone jack of your computer.

If you just want to listen to music you find on the Web, you may find it easier to just invest in some high-end computer speakers. A basic computer can do the essential functions of your stereo:

Stereo speakers are not magnetized in the same way as computer speakers. If you place your stereo speakers too close to your computer, they could damage your hard drive. Play it safe and keep at least a few feet of space between the two. Or, better yet, shell out some cash for a good set of computer speakers with a subwoofer.

The main reason most people seem to want to connect the two beasts is to crank their MP3s out of their stereo system. Just run the right-sized wires between the right places to turn your computer into a mighty combination MP3/audio CD player.

To connect your computer to your home stereo, follow these steps:

1. Turn down the volume on your stereo and sound card.

If you can't find your sound card's volume adjustment — which is either somewhere on the back of the card or through its software program — simply turn off your computer (after saving and closing any open files, of course).

You need a shielded Y-adapter cable. This cable has a stereo 1/8-inch plug on one end and two RCA phono plugs on the other end. You can find the cable at Radio Shack. Other electronics stores and some computer stores carry the cord as well.

The package of a stereo Y-adapter cable often refers to it as "a male stereo 1/8-inch plug to two male RCA plugs."

The best sound card manufacturers throw the cord in for free; others make you head to Radio Shack. If your computer and stereo aren't very close together, pick up a 12-foot stereo cable. A 20-foot stereo cable provides even more room. If your computer and stereo are more than 20 feet away, ask the Radio Shack salesperson how to buy the right cable and plugs to make your own extension cable.

Hopefully your sound card has all its jacks labeled so that you know which hole does what. If it doesn't, you have to open the sound card's manual. Then run the extension cord between your computer and your stereo system.

If you have carpet, push the cord into the crack between the carpet and the edge of the wall. Use the right tool for the job: A spoon handle works well. No carpet? One alternative is to buy a rug, but whatever you do, don't leave the cord laying across the floor.

Check the back of your stereo for some unused input jacks; you should see several pairs of stubby little metal heads. Use the Aux Input or the Tape Input jacks — whichever ones aren't being used.

One jack of the pair is probably red or labeled "Right" — push the cord's red plug into that jack. The other jack is probably black, white, or green — this jack is for your other plug, no matter what color it is.

Don't plug your sound card's output into your home stereo's Phono Input jack. Your stereo doesn't expect such a strong signal from that jack.

5. Turn on the stereo, and switch it to Aux Input or Tape Input.

Turn the stereo's input select switch to the jack that you've used, either Tape Input or Aux Input.

6. Play an MP3 file on the sound card, and adjust the volume.

Gradually turn up the volume on your stereo and sound card. If everything is hooked up right, the sound should start filling the room.

If the sound doesn't start filling the room, make sure that the stereo is turned to Aux Input or Tape Input — or whatever input jack you plugged the sound card into. If the stereo isn't turned to the correct input switch, your sound card won't come through.