What Does an A/V Receiver Do? 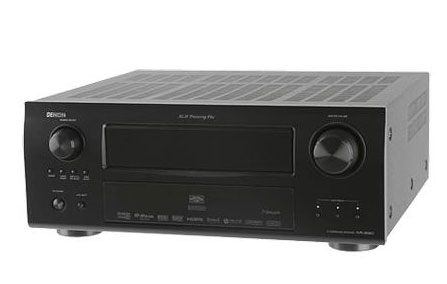 Among the tasks assigned to the A/V receiver are the following: