When you hear the word drone, what is the first thing that comes to mind? If you’re like most people, you have visions of military jet-powered aircraft taking out bad guys in a warzone. Or maybe you think of a helicopter hovering outside your home gathering surveillance footage of your mom’s secret meatloaf recipe. A high-powered, very high-tech, unmanned aircraft is what probably comes to mind. 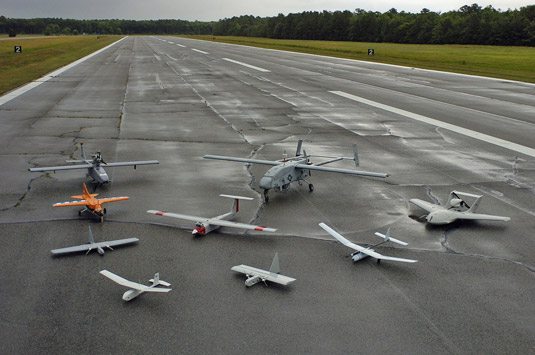 The term drone is somewhat misleading when used to describe the high-flying marvels of modern technology. In reality, drones were not always so high-tech. Drones date back as far as the mid 1800s, when the Austrians used balloons filled with bombs to attack Venice. The balloons were launched with a trajectory but there were no advanced piloting controls to guide them to their intended destination. Drones also appeared in the 1900s when they were used by the American military for target practice as a mode of training troops.

It wasn’t until the 1930s that remotely piloted vehicles, RPVs for short, were developed. RPVs were first rolled out to train anti-aircraft gunners going into World War II. They were later used to carry out attack runs on Nazi Germany. Remotely Piloted Vehicles are unmanned aircraft that are controlled by a pilot or piloting system located outside of the vehicle. Here is a World War II era RPV. 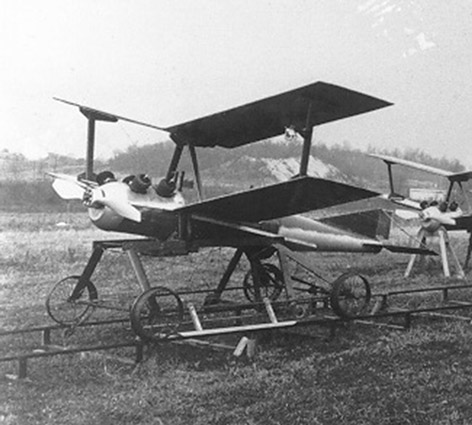 RPVs are high-tech versions of the hobbyist’s remote controlled (RC) aircraft. Remote controlled aircraft are aerial vehicles that are controlled by a ground operator using a handheld piloting system that communicates using radio frequencies. Hobbyists around the world have been flying RC planes since the ‘40s and ‘50s.

Unmanned Aerial Vehicle, or UAV, is the term most commonly used today to described what the world has come to know as drones. UAVs can be controlled using a milieu of high-tech communication protocols like GPS and other satellite communications. UAVs can be remotely piloted by a human, team of humans, or a computerized piloting system. UAVs can also be fully autonomous. How’s that for artificial intelligence? Autonomous UAVs are given instructions and then they take off, fly, carry out orders, and land. All without the assistance of humans.