Ironically enough, in the United States, arguably the largest consumer market in the world, the FAA has yet to release an updated set of laws to make commercial use of drones legal. They’ve also not outlined any sort of legislation necessarily making it illegal. When a clear set of legal operating guidelines are released, there is no telling where the drone market might go.

Part of the reason for the boom is that advances in technology have made it easier for high-end hardware and software to be developed and prototyped at a lower cost. These lower prices make it easier for a large amount of people to gain access to a product, but the real driver behind the surge in drone popularity is in the uses for drones.

Drones have attracted more than just model airplane hobbyists and flight hobbyists. The technology advances in flight technology, flight modes, and controls along with the advancements in portable photography and video technology has caused an explosion with amateur and professional photographers and videographers. Who needs high-end video cranes when you can couple a small action camera, like a GoPro, with a drone. 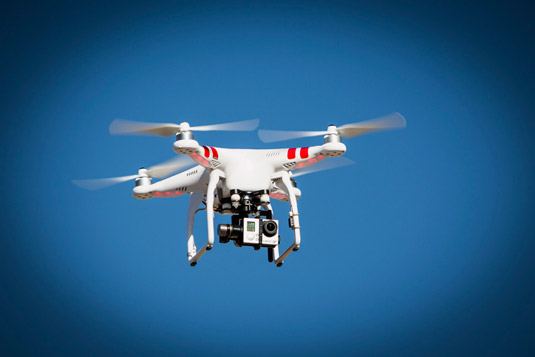 The growth in drone popularity can also be seen in the number of drone companies that launched in 2014 and secured funding by launching crowdfunding campaigns that spread virally across the internet. (Crowdfunding is the practice of funding a project or venture by raising many small amounts of money from a large number of people, typically via the Internet.)

There are several types of drones currently available for purchase by consumers. These types include planes or gliders, helicopters, multi-copters or multi-rotors, and tiltrotors.

Remote controlled airplanes have been around for quite some time in the model aircraft world. These devices achieve flight through horizontal takeoff, meaning they gain speed across the ground until enough air moves across the wings to force the plane off the ground and into the air.

Planes also land horizontally, and since their ability to remain airborne requires forward momentum, they do not have the capability to hover in place or move vertically. Planes and gliders can only, and always must, move forward. 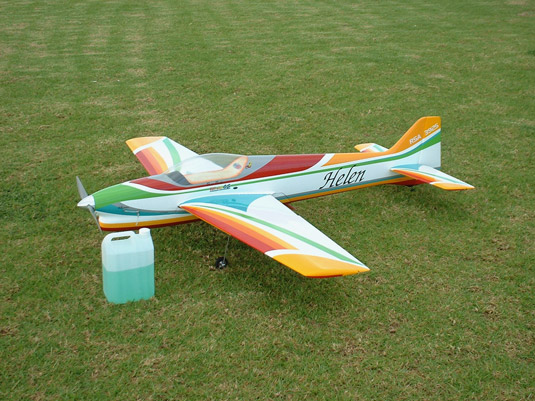 These aircraft have two sets of propellers, often referred to as rotors. The main rotor is used to create lift to get the aircraft airborne and thrust to move the aircraft forward. The second rotor is used for directional control and stability of the helicopter. Because helicopters do not require thrust to become and remain airborne, they can move forward, backward, and strafe.

Strafing means moving side to side without changing your directional orientation. For example, you facing forward sidestep to the right or left. This movement is called strafing. 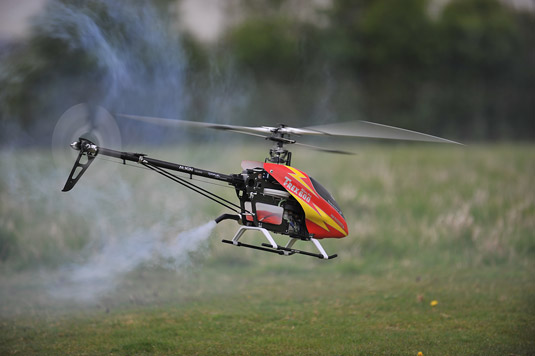 If helicopters have two rotors then a multi-copter has more than two. One of the benefits to having a multi-copter, also referred to as a multi-rotor, is that the mechanics involved with flight controls are much simpler. The directional control of a multi-copter is handled by adjusting the speed of each rotor. Multi-copters are the most common commercial drones because of their ease of construction and control. 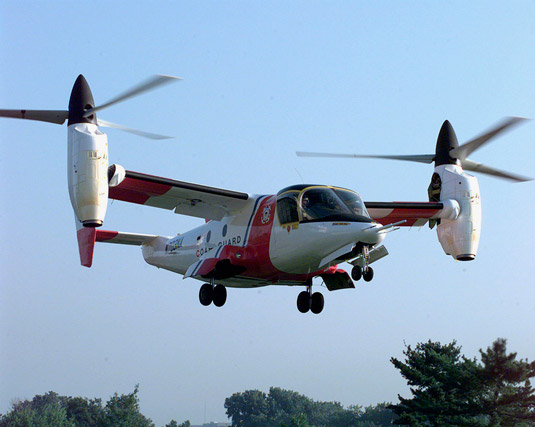