Electronics Basics: What is a Latch Circuit 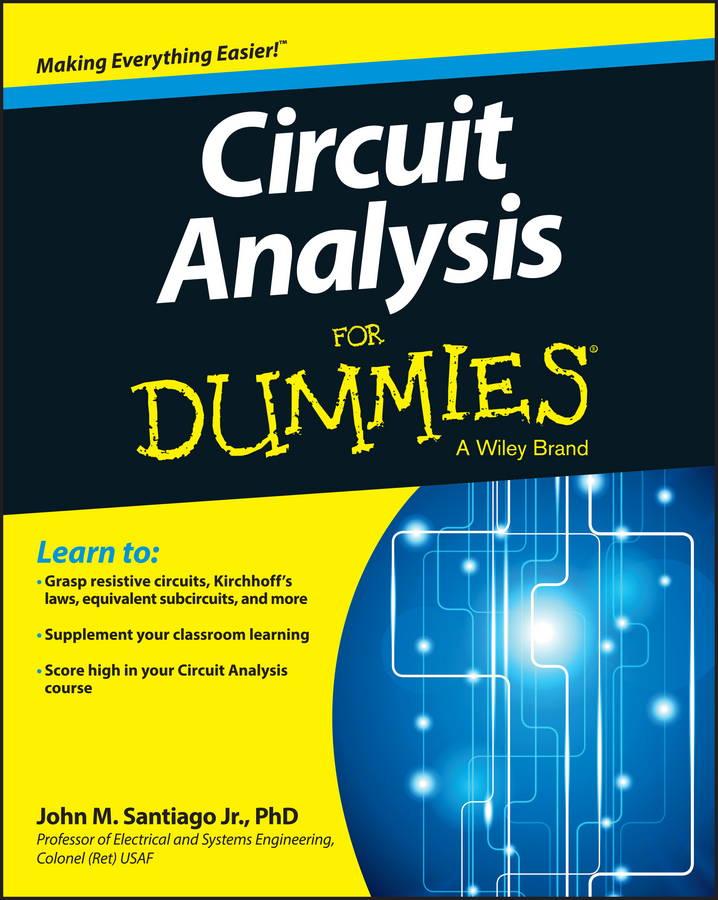 A latch is an electronic logic circuit that has two inputs and one output. One of the inputs is called the SET input; the other is called the RESET input.

Latch circuits can be either active-high or active-low. The difference is determined by whether the operation of the latch circuit is triggered by HIGH or LOW signals on the inputs.

The notation is usually pronounced either “bar Q” or “Q bar,” though some people pronounce it “not Q.” The horizontal bar symbol over a label is a common logical shorthand for inversion. That is, Q-bar is the inverse of Q. If Q is HIGH, Q-bar is LOW, and if Q is LOW, Q-bar is HIGH.