How to Update and Upgrade iPhone Apps 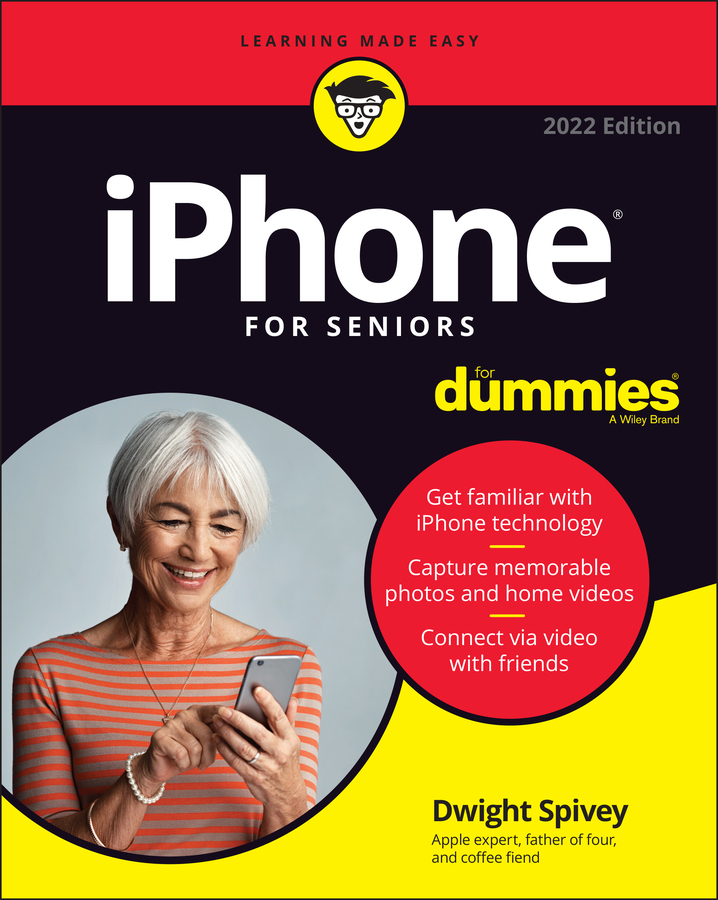 It seems almost every day an app or two on your iPhone has been updated. This is of no concern to you because in the App Store settings, you can choose to have apps automatically updated as updates become available. To make things even better, updates are free.

Upgrades, on the other hand, may have a fee attached. For example, if you download the free, barebones, or ad-laden version of an app but then want to upgrade to the full or ad-free version, you’ll probably have to pay for it. Here, you learn how to put updates on automatic and how to find and install upgrades.

You aren’t obligated to use automatic updates but it’s highly recommended; otherwise, you’ll have to manually update your apps. Follow these steps to turn on this feature:

If you want to manually update your apps, do the following:

Make sure to go to the Settings app, tap Notifications, tap App Store, and turn the Badge App Icon option on so you’ll see a numbered badge on the App Store button when updates are available

Within an app you may be invited to upgrade to the full or ad-free version. There may be a banner across the bottom that says something like “Tap here to play ad-free.” The link usually takes you to the App Store, and there’s usually a fee involved if it’s an upgrade, from either a barebones or ad-laden version to a paid-for full or ad-free version.

To keep things simple, in-app purchases are managed by the App Store; however, you make the purchase directly from within the app. Some apps have a Store button in their in-app settings or info screens.