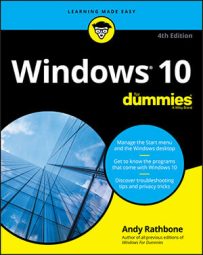 Explore Book Buy On Amazon
Microsoft views Windows 10 as a one-size-fits-all computing solution that runs on laptops and desktop PCs as well as tablets. Windows 10 can even run on your TV through Microsoft’s Xbox One game console. Windows 10 behaves almost identically on each device, and it brings a bonus: Apps known as universal apps will run on a Windows 10 tablet, PC, laptop, and Xbox One. 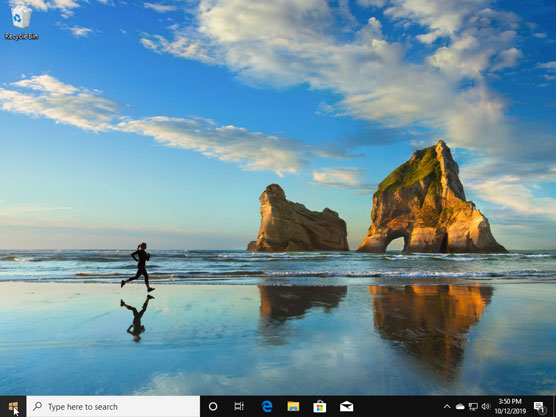 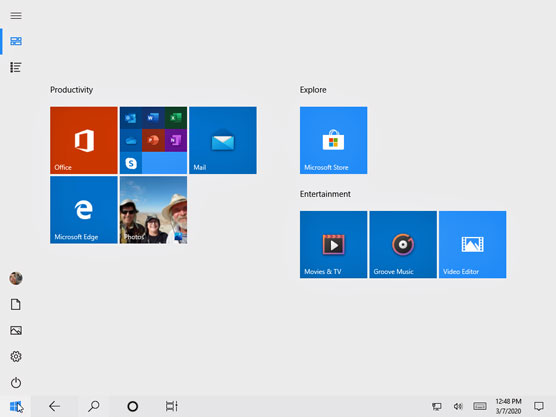 Windows 10 behaves almost identically on laptops and desktop PCs (A) and tablets (B).

Besides aiming to run on everything but clock radios, Windows 10 brings these changes to your computer:

For its first year of release, Windows 10 was a free upgrade for people owning fully patched Windows 7, 8, or 8.1 computers. The upgrade is no longer free, but it still keeps your files, apps, and programs in place. Owners of older PCs can also upgrade to Windows 10, but the upgrade will wipe out all your files and programs. You’ll need to reinstall everything from a backup. (If your old computer is a slow crawler, it will still be a slow crawler after upgrading to Windows 10. You’re probably better off buying a new PC with Windows 10 preinstalled.)

Windows no longer comes in a Windows RT version. If you bought a Windows RT tablet, such as the Surface RT or Surface 2, you can’t upgrade it to Windows 10.

Why Does Windows 10 Keep Changing?

Microsoft calls Windows 10 a service rather than an operating system. Like any other service, it’s subject to changes. Every month or two, Microsoft changes Windows 10 slightly. Some of Microsoft’s changes occur more quickly: Your apps, for example, can update weekly. Some update daily.

Bigger changes arrive every six months, packed into large groups. You may have heard about the Anniversary Update in mid-2016, and the Creator’s Update in 2017. Another big update arrived in Spring of 2020, bringing even more changes. (This edition of the book is up to date with all those changes.)

You may not notice these changes. Indeed, most of them just fix hundreds of annoying bugs, making Windows 10 run and install more smoothly.

Microsoft sends these updates automatically to your computer through Windows Update; you don’t need to jump through hoops to find and install them.

Your apps update themselves automatically through the Microsoft Store. That’s why the Music app automatically changed its name to the Groove Music app, for example. The Photos app suddenly added a way to search your photos by folder and to create slideshows.

So, when something suddenly changes with Windows 10, don’t think it’s your fault. Microsoft constantly changes Windows 10, and Windows will keep changing for years to come.