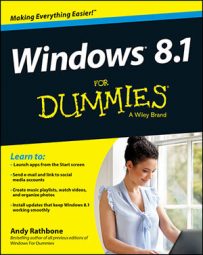 Windows 8.1 offers a staggering variety of accounts: Administrator, Standard, Local, Microsoft, and Child. What are the differences among them? And which should you choose?

The next three accounts are simply either an Administrator account or a Standard account. The difference is whether the account is linked only to your own PC (Local) or linked with Microsoft's own computers (Microsoft). Here's the rundown: