How to Connect the Raspberry Pi Camera Module

On the board of your Raspberry Pi is a connector for the camera. (Remember that the Pi Zero does not have a camera connector).

As you can see here, the lens has a plastic film over it, to protect it. Pull the green plastic tab to remove the film. 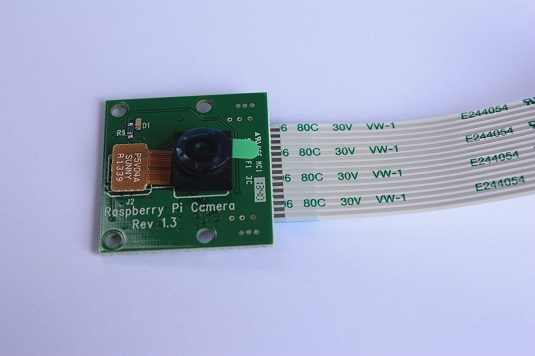 Connecting the camera on a Pi Zero W

The Pi Zero W camera socket uses a different width of cable to the main Raspberry Pi boards. You can buy the cable separately, or get it with the official Pi Zero case.

The camera and the Pi board have similar sockets for the cable. You press the connector between your thumb and finger and gently pull to open the connector. The parts don't separate, but there's enough of a gap to remove and insert the cable. On the Raspberry Pi, the camera connector is on the right of the board. 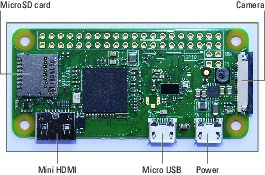 Connecting the camera on other Raspberry Pi models

To open the camera connector on your Raspberry Pi board, hold the ends between your finger and thumb and gently lift. The plastic parts don’t separate, but they move apart to make a gap. This is where you insert the camera’s cable.

At the end of the camera’s cable are silver connectors on one side. Hold the cable so that this side faces to the left, away from the side with the USB socket(s). Insert the cable into the connector on the board and press it gently home, and then press the socket back together again.