What is Laptop Hardware and Software? 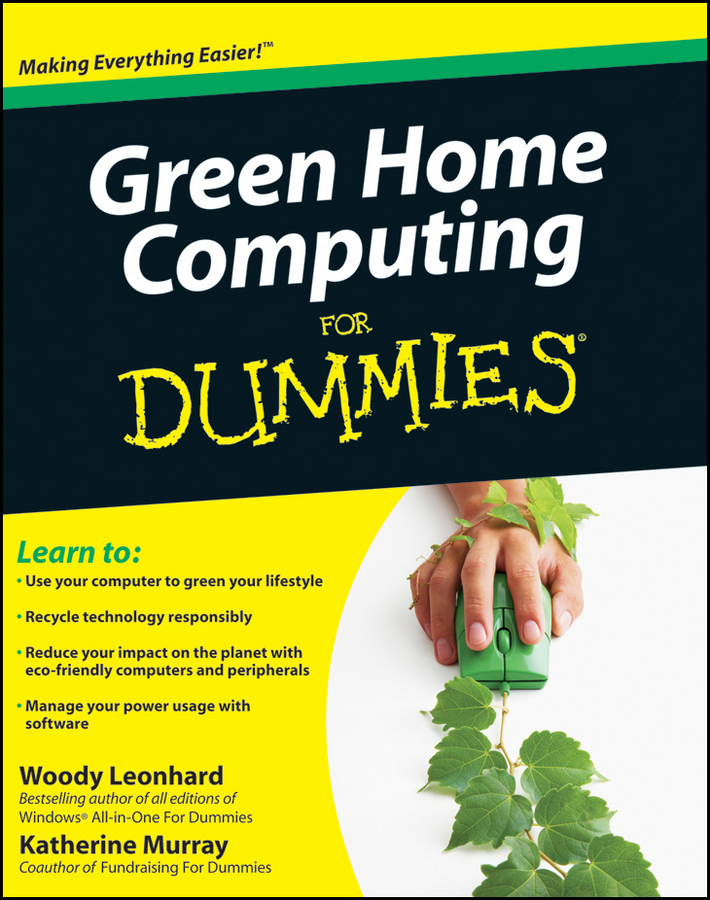 Explore Book Buy On Amazon
Your computing experience is made up of interactions with hardware and software. The hardware is all the tangible computer equipment, such as the body of your laptop containing the hard drive, keyboard, and touchpad for pointing at and clicking on items onscreen.

The hardware on your laptop consists of

Software (also known as programs or applications) is installed on your laptop hard drive, which resides in the laptop casing. Here are a few basics about software: