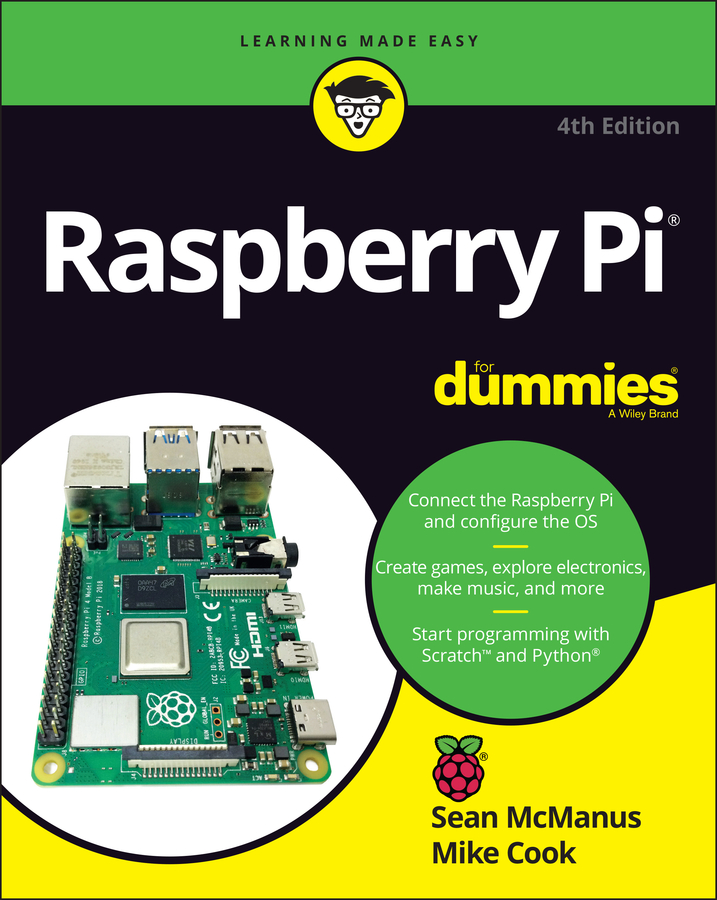 Two of the most popular open-source hardware boards are the BeagleBone Black and the Raspberry Pi. Both boards are known for being easy to set up and inexpensive, as well as great to use for getting started in electronics and programming.

Each board has strengths and weaknesses. Some projects are better on one board than on the other.

Tasks such as reading from external sensors, commanding actuators (such as motors or light systems), and networking are not only simpler on the BeagleBone Black but also more efficient.

For complex multimedia and Linux-based projects, the Raspberry Pi is often the better choice because it’s graphical and because its audio capabilities are better than the BeagleBone’s by a solid margin.