The Most Important Rugby Laws 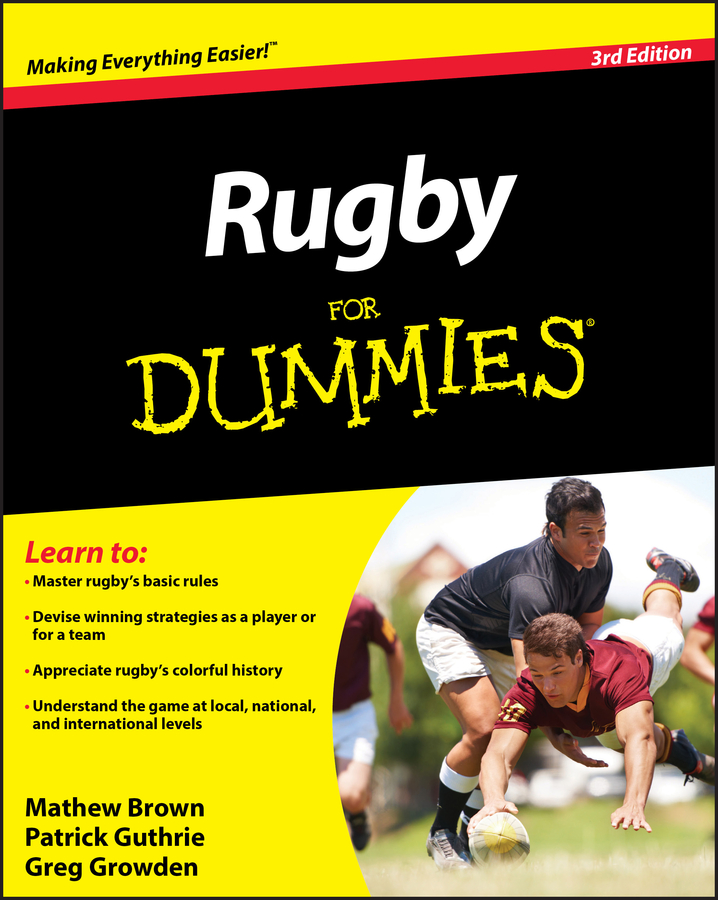 Struggling to follow what’s happening on the pitch in rugby? Use these handy pointers to get to grips with some of the basic rules and terminology of the game: