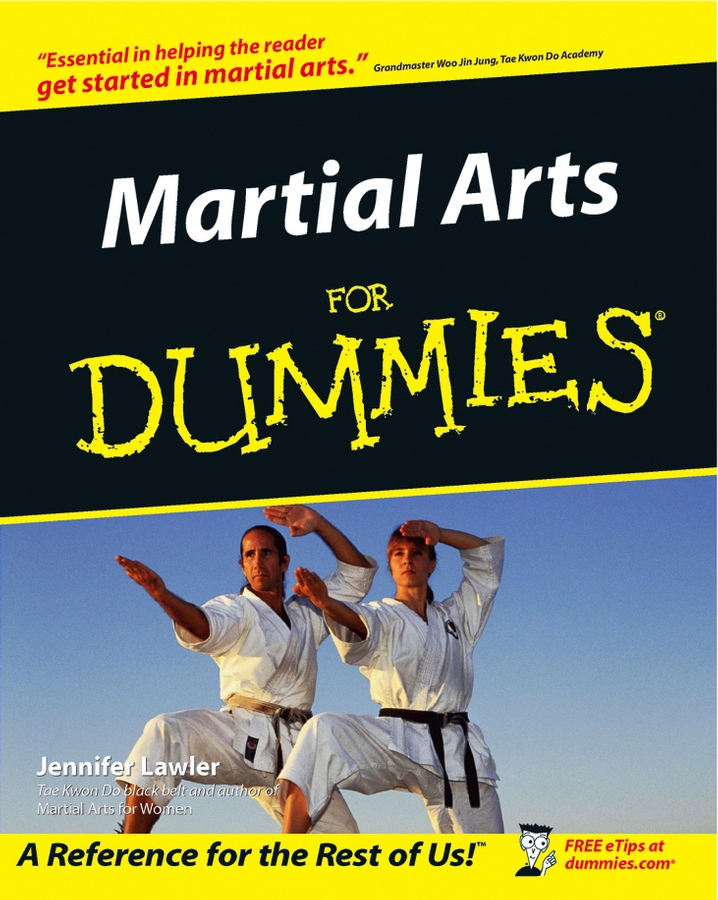 Mixed Martial Arts (MMA) fighting styles can be a mixture of any combative discipline, but some of the prominent types of MMA fighting styles that have helped make it what it is today include: