How to Keep Score during a Golf Game

Golf Rules and Etiquette For Dummies 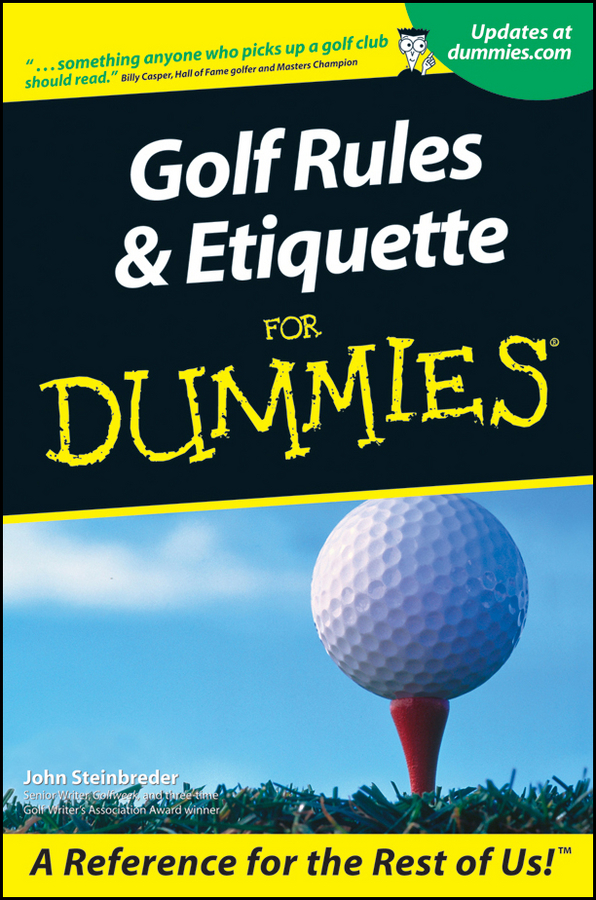 Scoring in golf allows you to easily see how you’re doing. Every course you play has a score card that tells you each hole’s length, its par, and its rating relative to the other holes. You fill in your group's scores after each hole. 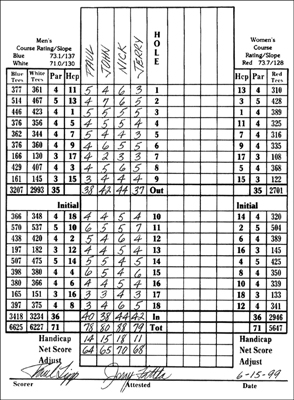 The score card tells you which holes to subtract handicap strokes from. The holes are rated 1 through 18 in terms of handicap (abbreviated Hcp on the score card). These numbers rank the holes, in the opinion of the club committee, from hardest to easiest. The hole rated 1 is the toughest, and the hole rated 18 is the easiest.

Although you have to report your score every time you set foot on the golf course (stroke play), most of your golf will typically be matches against others (match play), which is why each hole’s rating is important: