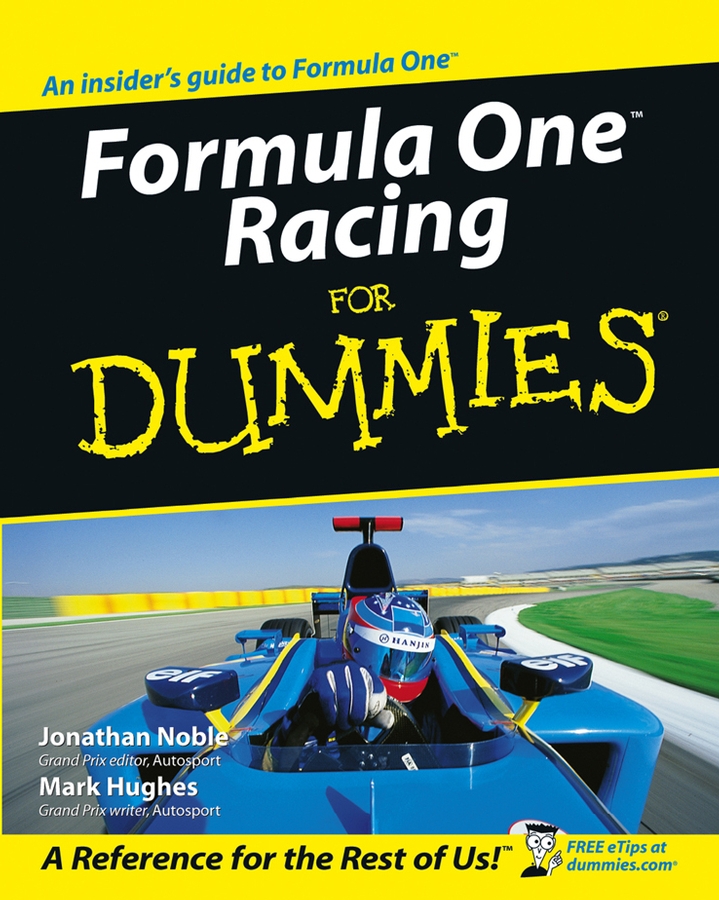 Explore Book Buy On Amazon
If you're a newcomer to NASCAR, learning some basics — like the differences between the NASCAR series and what the flags signal during a race — will have you talking like a race pro in no time. And if you're heading to a NASCAR race, know what items to take (and not to take) so your day at the track is fun and safe.

NASCAR has many different racing series, featuring drivers from all over and with various levels of talent competing in a set number of events and following rules by the sanctioning body. The three national NASCAR series are:

What the NASCAR race flags mean

At the start of the NASCAR race, keep your eye on the flagman (a NASCAR official), who is perched above the race track at the start/finish line in a crow’s nest of sorts. They’re waving different colored flags at the drivers as they zoom by in their race cars. These are the various flags used and what they signal:

What to pack for a NASCAR race

Going to a NASCAR race is a lot of fun, but if you haven’t been to a race before, here’s a handy list of what to bring with you and what to leave at home: