Photo Subject Blends into the Background

This problem crops up often when you’re photographing wildlife. Animals like deer and some birds use the natural foliage as camouflage. They tend to congregate in areas that closely match their coloration. Alert photographers notice the shape of the animal and take a picture.

The resulting photograph doesn’t do a good job of depicting the animal because it fades into the background. You have three possible solutions for this problem:

If you choose the last option, make sure you focus on the eye that is closest to the camera. If the eye isn’t in focus, you’ve lost the shot. 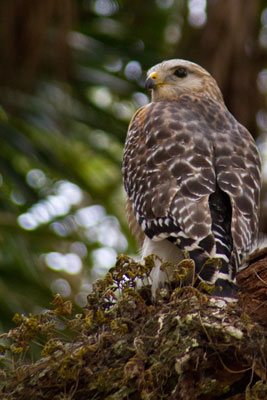