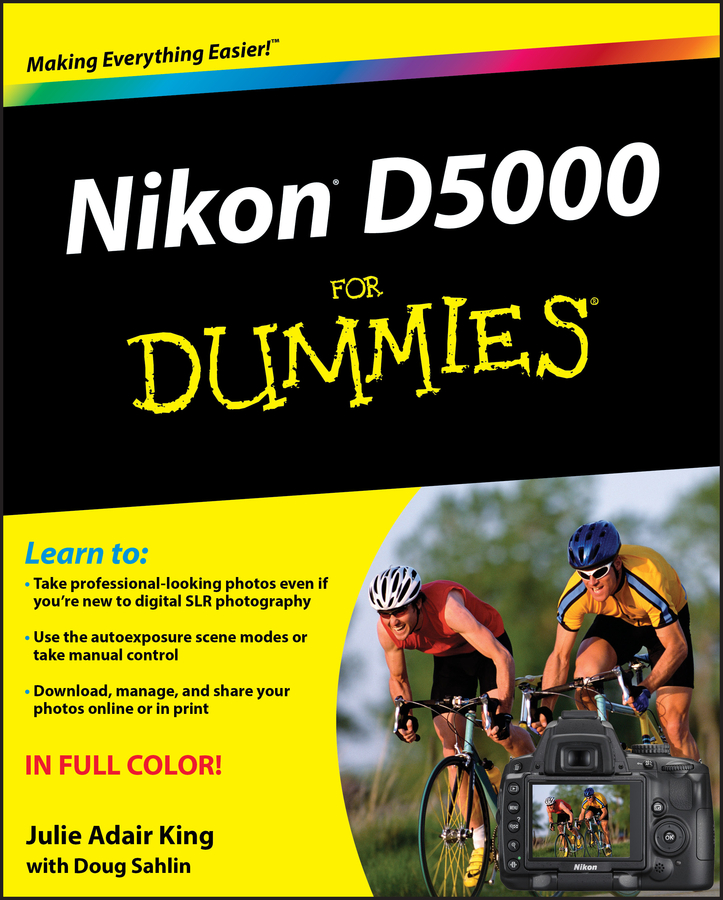 The plan was to do a photo shoot on Gasparilla Island, but Mother Nature intervened and it rained; actually it poured down rain. The rain stopped, but the sun never came out. On the way back home, these yellow flowers were spotted growing up a wall. After a quick switch to the Lensbaby Composer with the Double Glass Optic, the photograph was taken. 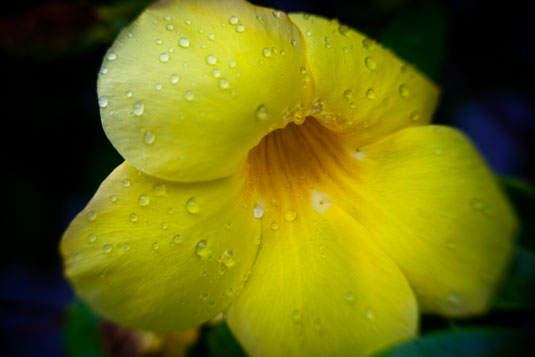 This one was pretty much a no-brainer. Get as close as you can to the flower with the lens and macro extensions and take the picture. The dark foliage around the flower serves as a frame to direct viewers’ attention to the flower.

A vignette was added to darken the edges of the image, and the saturation was increased to make the colors pop.