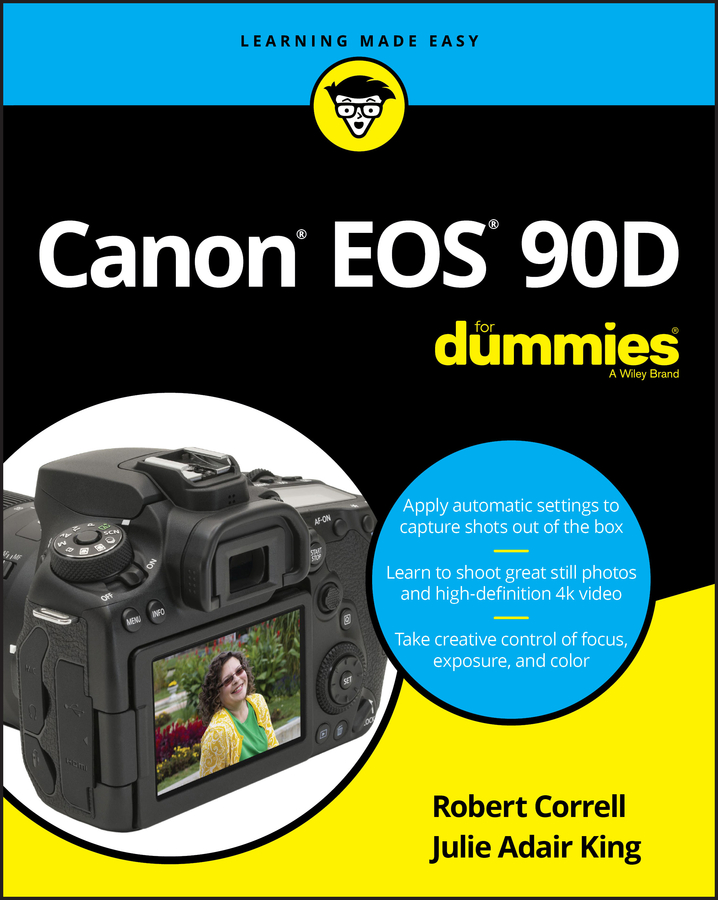 Visiting Yosemite in the late fall is an incredible experience. The leaves turn color and the weather changes. A storm was approaching during on this evening in Yosemite. As the clouds shrouded Half Dome, the photographer imagined Ansel Adams setting his 8 x 10 view camera on a tripod, waiting patiently for the clouds to assemble, and then taking the picture. 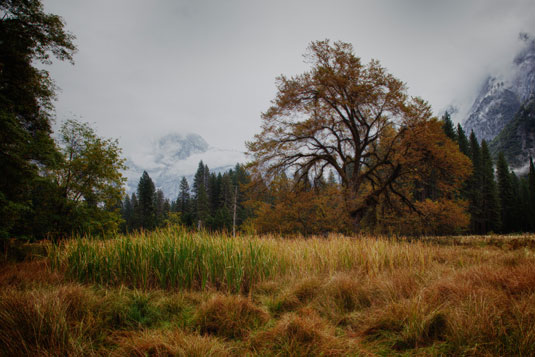 The images were merged in Lightroom 3 using Nik Software’s HDR Efex Pro, using a preset that rendered a realistic presentation of the scene without making the details overly harsh.