Use the Proper Mounts When Shooting a GoPro Movie

Explore Book Buy On Amazon
The GoPro camera goes anywhere, doing so with an impressive set of mounting options. Some are quite specific to activity; such as using the Handlebar/Seatpost/Pole mount on your bicycle, as shown, or the Surfboard mount for — wait for it — your surfboard.

Other mounts are more universal, such as the Suction Cup, Flex Clamp, or adhesive mounts. Then, there is the Head Strap, Chesty, and the Strap for times when you want to wear your GoPro. You can also go old school by using a tripod adapter and attaching it to your three-legged friend for stability. 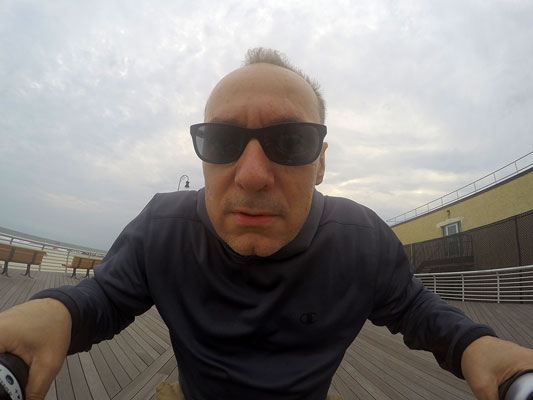