Explore Book Buy On Amazon
Do you make money shooting photos or video? By definition, you're a pro, no matter what your day job is. If you want to gain an edge, adding GoPro to your repertoire can help. Whether you shoot weddings, cover news stories, or create multimedia real estate listings, the GoPro can elevate the quality of the final product. 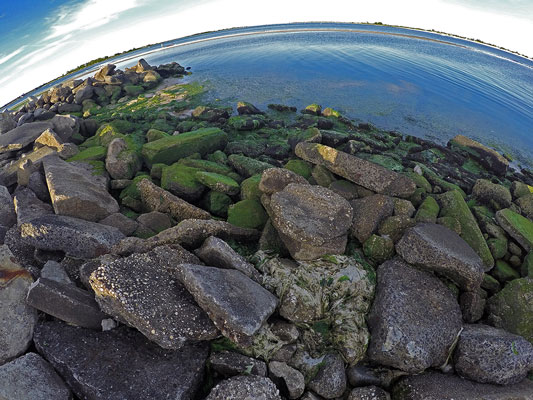 The GoPro has found its way into many professional photographers’ camera bags. It’s fun to use when you’re already comfortable with holding a camera, and that near-fish-eye view lets you do some pretty creative stuff with still images and video.

If you’re not already using a GoPro in your photography business, here are a few ways you can take advantage of it: 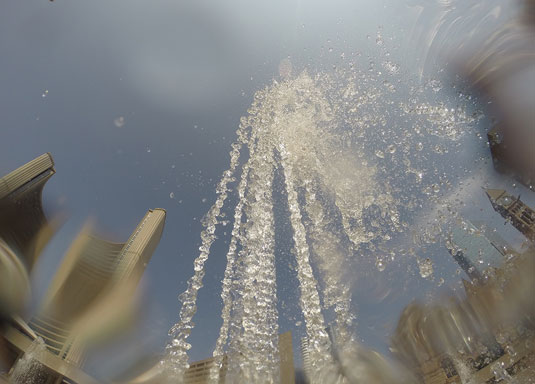 You probably don’t want to shoot the entire documentary with a GoPro. Instead, use it as a secondary camera, blending its footage with conventional footage. That way, you give yourself some cool choices for editing. These include: 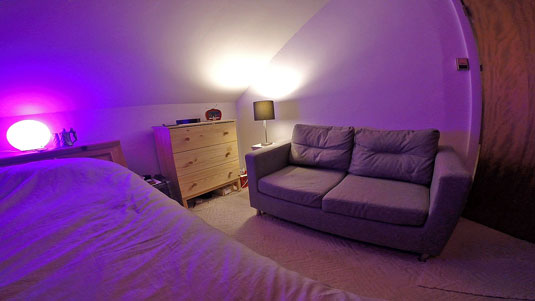 Although it may not sound as exciting as capturing a surfer in a pipeline, there are many good reasons to use a GoPro to capture real estate interiors and exteriors, giving prospective buyers some informative images to consider.

Most pictures on real estate websites are ineffective images that don’t represent the property accurately. Sometimes, they show too little of the property because they weren’t shot with a wide-enough lens. Even with a moderately wide-angle lens, you can back up only so far before hitting a wall. The GoPro’s lens is so wide that you may have the opposite problem, but it’s certainly one you can work with.

Here are some ways to use the GoPro effectively in real estate: 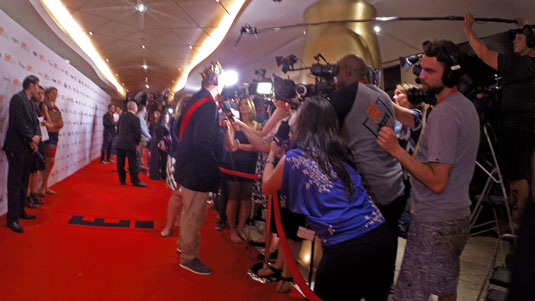 The two roles may seem to be similar, but there’s a dramatic difference between the functions of a multimedia reporter and a television producer. The latter relies solely on gathering visual images; the former uses various media to tell the story.

Most news crews use big cameras, but the portable GoPro provides a unique perspective. Even news cameras with expensive wide-angle lenses can’t capture as wide a scene as a GoPro can. Also, you can mount a GoPro on a pole above the scene, which you can’t do with a news camera; it’s way too heavy (and expensive to replace if the pole breaks).

When you’re covering television news, here are some ways that the GoPro can work for you: 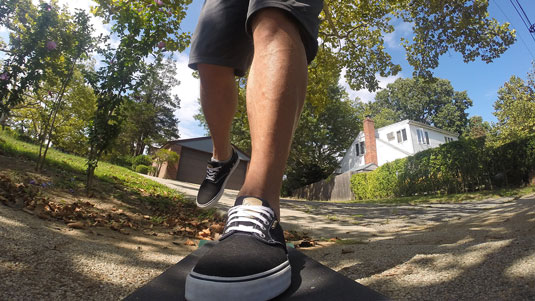 Because of the speeds involved in skydiving, it’s a good idea to use a high frame rate — 60 frames per second (fps) or more.