Irish Red and White Setter: A Dog for Outdoors 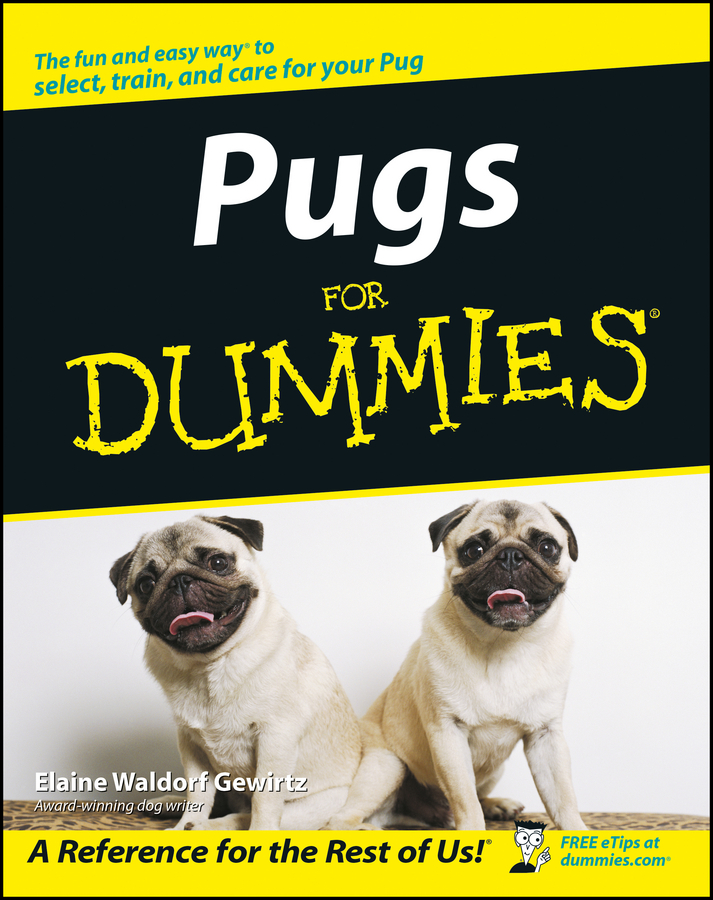 The Irish Red and White Setter has landed a lot of press coverage lately. This innate hunter and explorer was recently accepted as a sporting group breed by the American Kennel Club, introduced as a new Westminster Kennel Club sporting breed, and received three honors during Westminster’s 2010 dog show: Best of Breed, Best of Opposite Sex, and Award of Merit.

Breed origins of the Irish Red and White Setter

As its name implies, the Irish Red and White Setter hails from Ireland, but it isn’t simply an Irish Setter of a different color. The Red and White is a completely separate breed. Pedigree records for the Red and White date back to 1790, but an exact year of origin isn’t known.

Until the mid- to later-half of the last century, it looked like the Irish Red and White might be headed for extinction. The solid-red Irish Setter had outpaced the spotted dog in popularity. However, some dedicated dog lovers worked to preserve the Red and White. In 1978, its popularity was reestablished and it was recognized as a separate breed by the Irish Kennel Club.

Since the late ’70s, the dog has made its way from Europe to North America. Approximately 1,000 Irish Red and White Setters call the United States and Canada home.

Not surprisingly, Irish Red and White Setters have a white coat with deep red spots that vary in shape and size. The hairs are soft, long, and fairly straight. Their eyes are dark hazel or brown.

The dogs’ muscular build, straight stature and alert countenance illustrates why Red and Whites were originally bred for an outdoor life of hunting and field work. The males measure 24.5 to 26 inches tall. Full-grown females stand 22.5 to 24 inches. Adult weight can range from 50 to 75 pounds.

Irish Red and White Setters are friendly, kind, energetic, and courageous. They’re not only gentle with small children, but they also get along with other animals. They respond well to obedience training and consistent direction that is given in a firm, authoritative voice. These characteristics can make the breed a great choice for a family pet.

Red and White Setters need lots of exercise every day. Before you bring a pup home, make sure you have a big, fenced-in yard or open field where the dog can safely run and sniff around. If he doesn’t get enough outdoor time, his pent-up energy can devolve into nervous, destructive behavior.

Health of your Setter pet

Irish Red and White Setters typically live 11 to 15 years. The breed suffers few health problems, but one of the more common is a cataract that forms in the back of the eye, called posterior polar cataract. Rare in the breed are hip problems and Von Willebrand’s Disease, a disorder that prevents blood from clotting.

Adoption of your purebred dog pick

If you’re serious about adopting an Irish Red and White Setter, make sure you’re getting the purebred dog you want. Contact the American Kennel Club for a list of reputable breeders in your area. Any good breeder should supply you with