Upgrading Kitchen Ventilation during a Remodel 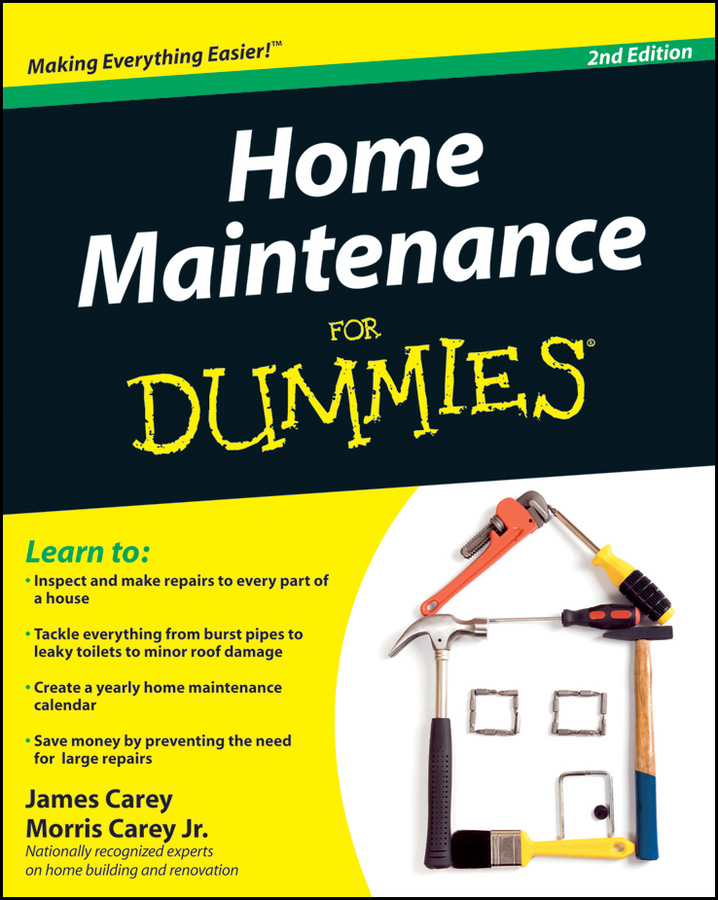 When you are planning your kitchen remodel, be sure you don’t overlook ventilation. If you don’t have a ventilation system, or if your system needs a lot of work, you have hours of work and much construction ahead of you to make things fit properly. But making these changes will be a good investment in the long run. For the best job and to have it completed in a reasonable time, hire a pro.

Whether you need to make minor adjustments to your ventilation or add or move ductwork, the fastest and certainly the easiest way to install ductwork is when the wall studs and ceiling joists are exposed, which is usually right after demolition.

When updating your kitchen ventilation system, you have three major concerns: