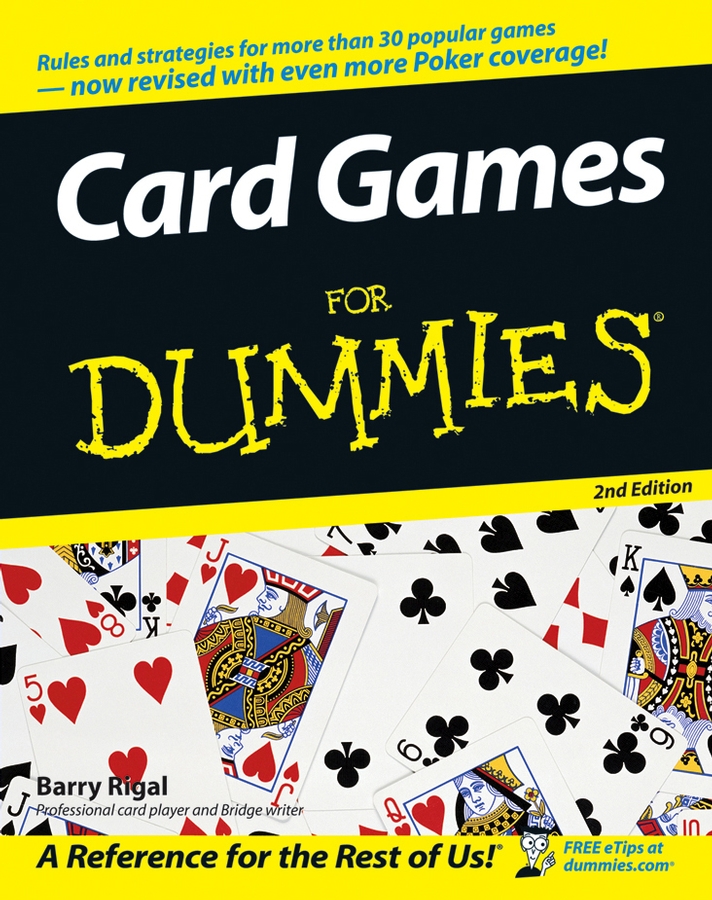 Call of Duty: Modern Warfare 2 is available for Xbox 360, PlayStation 3, and PC. The cheats and tips below apply to all three formats, except for two cheats that are exclusive to PC.

When you meet the following Killstreak requirements, you can unlock these rewards.

Complete the Ghillie in the Mist challenge to unlock different camos (ghillie suits) for use with your sniper classes:

When you complete the campaign at any difficulty level, you can unlock the museum. Once the museum is unlocked, you can wander the exhibit halls with character models. If you press the red button (the one that says "Do NOT Press ..."), the character models will come to life and attempt to kill you.

You can unlock the following weapons and equipment by attaining the (multiplayer) levels below:

Unlock the following perks by performing the necessary tasks.