Which Factors Increase the Risk of Cancer?

By: Christina T. Loguidice and Maurie Markman and Carolyn Lammersfeld and
Updated: 03-27-2016
From The Book: Cancer Nutrition and Recipes For Dummies 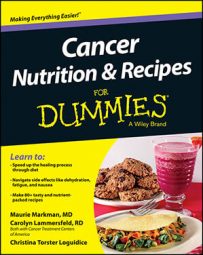 When it comes to cancer, a risk factor is a feature present within an individual that is associated with a statistically greater risk for the development of the disease, but is itself not necessarily the cause of the disease.

For example, it has been shown that women who are obese have an increased risk of breast cancer. The weight itself likely isn’t the cause of the cancer; instead, it’s the fact that these women have higher levels of estrogen bathing the normal breast tissue, which, over a period of many years, may increase the potential for the development of breast cancer.

The single most important risk factor for the development of cancer is tobacco exposure. 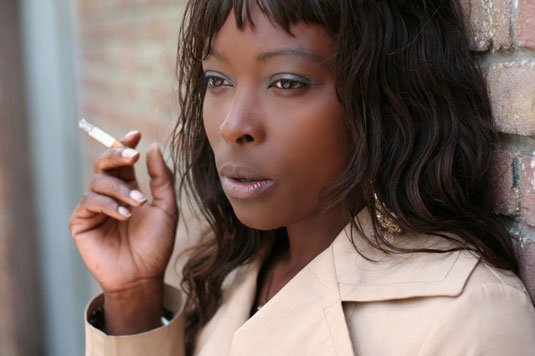 Research has shown that tobacco contains thousands of different chemicals, and more than 40 of these chemicals have been documented to be possible carcinogens.

Although cigarette smoking is the major cause of lung cancer (the single most deadly cancer in both men and women) and cancers in the head and neck regions, it’s also a major risk factor for the development of cancers of the esophagus, stomach, pancreas, colon, liver, kidney, bladder, and cervix.

In addition, exposure to secondhand smoke, resulting from regular close contact with a smoker, has been estimated to result in more than 3,000 cancer deaths in the United States each year.

Another major risk factor is nutrition. 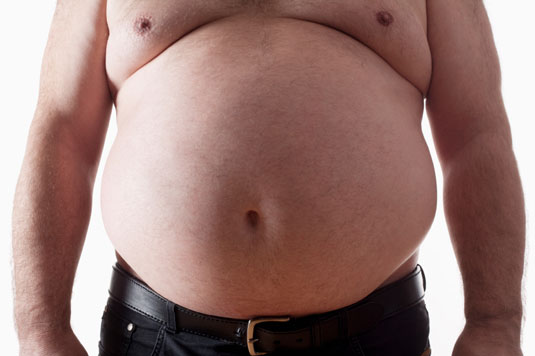 As many as one-third of all cancers in the United States are thought to be related to a nutritional factor, which may include obesity, poor diet, and lack of adequate physical activity. Cancers that have been most strongly correlated with obesity include malignancies of the uterus, breast (in postmenopausal women), colon, esophagus, kidney, and gallbladder.

Other sites where existing data are not quite as compelling regarding obesity as a risk factor include blood cancers and malignancies of the liver, pancreas, and stomach.

Excessive alcohol consumption has been identified to be a major risk factor for the development of cancers. Alcohol consumption is primarily associated with cancers in the head and neck region, liver, esophagus, and breast.

Exposure to particular infectious diseases has also been shown to be a highly relevant risk factor for certain malignant conditions. 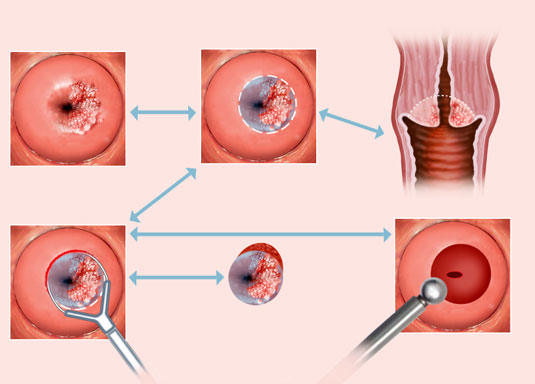 Studies have unequivocally shown that essentially all cervical cancers develop following exposure to, and persistence of, human papillomavirus (HPV). HPV has also been linked to oropharyngeal cancer (cancer of the head and neck), whereas the hepatitis virus is a major cause of liver cancer.

Additional viruses known to be associated with the development of cancer include the human immunodeficiency virus (HIV) and Helicobacter pylori, an important cause of stomach cancer and a particular type of lymphoma.

Other recognized cancer risk factors include exposure to ionizing radiation, certain medications, and some chemicals. 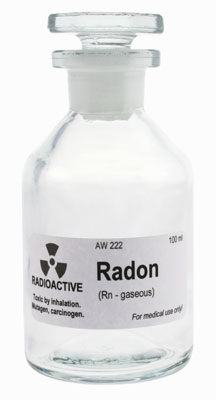 Exposure to ionizing radiation can be either intentional (for therapeutic or diagnostic purposes) or accidental exposure, such as to radon gas.