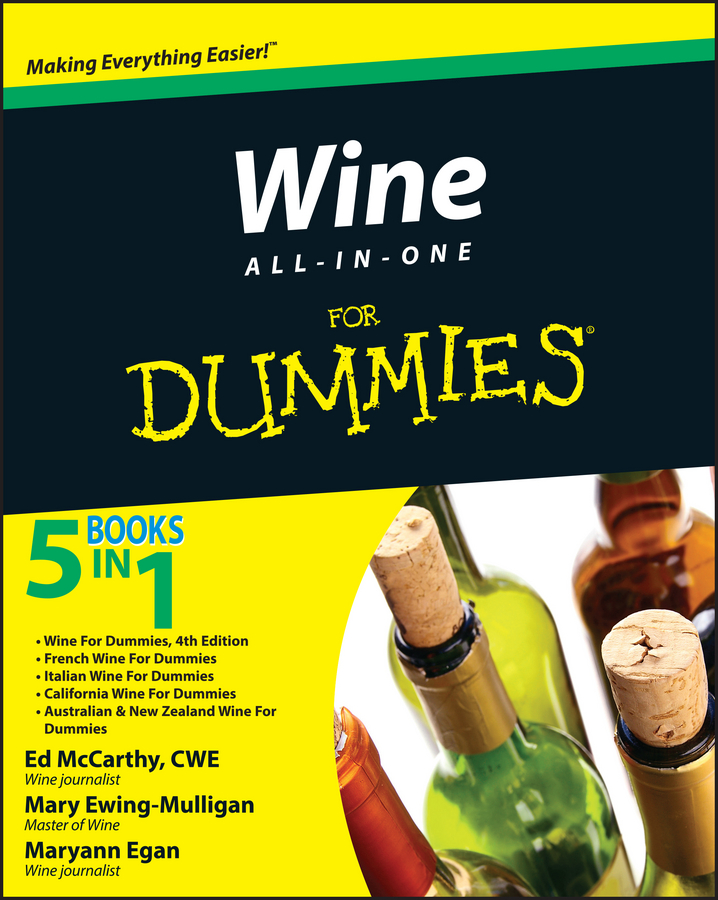 Australia is one of the world powers of wine. The wine industry of Australia is perhaps the most technologically advanced, forward-thinking on earth, and the success of Australian wines around the world is the envy of wine producers in many other countries.

Australia has no native vines. Vinifera (winemaking) grapevines first came to the country in 1788, from South Africa. Today, Australia is famous for its fresh, fruity red and white table wines that are extremely consistent in quality. Australia now ranks sixth in the world in wine production — making slightly more than half as much wine as the United States — and fourth in exports.

Australia has about 2,000 wineries. Many of these wineries are small, family-owned companies, but four mega-companies — Foster’s Wine Group, Constellation Wines, Pernod Ricard, and McGuigan Simeon Wines — together with one family-owned winery, Casella Wines, are responsible for about two-thirds of Australia’s wine production.

Australia’s number-one grape for fine wine is Syrah, locally called Shiraz, followed by Cabernet Sauvignon, Chardonnay, Merlot, Semillon, Pinot Noir, Riesling, and Sauvignon Blanc. The wines are generally labeled with the name of their grape variety, which must constitute at least 85 percent of the wine.

Shiraz wines are particularly interesting because they come in numerous styles, from inexpensive, juicy wines brimming with ripe plum and blackberry fruit to serious wines that express specific regional characteristics, such as spice and pepper from cool-climate areas (such as Yarra Valley and the Adelaide Hills) or sweet-fruit ripeness from warmer areas (such as McLaren Vale, Barossa, and Clare).

The wines of Australia have two distinct faces:

Although winemakers all over the world make blended wines — wines from more than one grape variety — generally the grape combinations follow the classic French models: Cabernet Sauvignon with Merlot and Cabernet Franc, for example, or Sémillon with Sauvignon Blanc. Australia has invented two completely original formulas:

The grape in the majority is listed first on the wine label for wines sold in the United States, and the percentages of each grape are indicated.