How to Build a Simple Wall Shelf 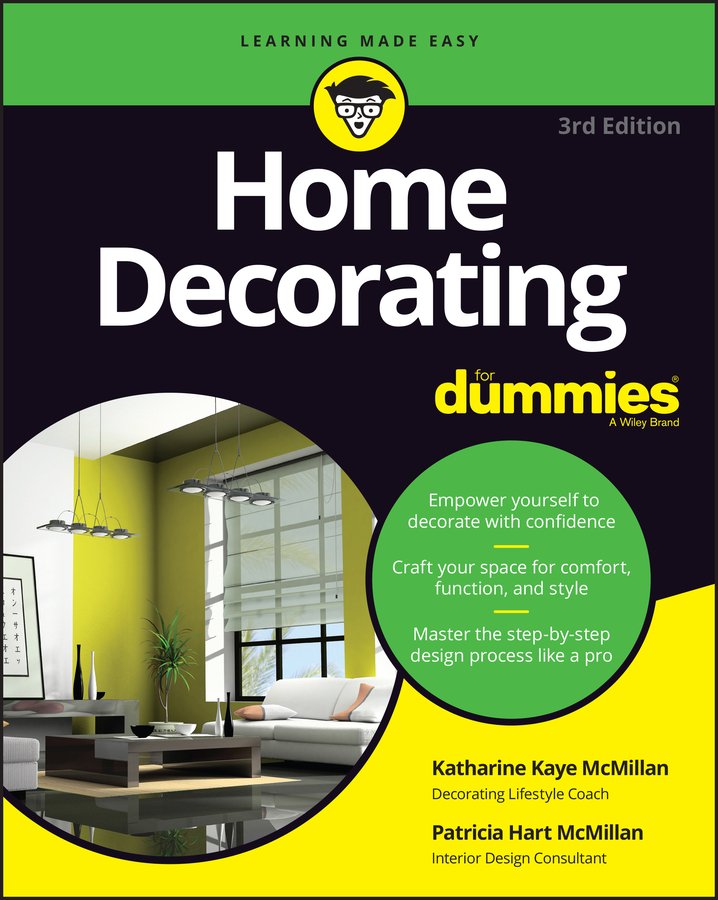 You don't need to be a handyman to build a simple wall shelf. Building a shelf to add form and function to a room is a novice do-it-your-selfer's dream project. You can use your shelf to display a treasured collection or to store cookbooks in the kitchen. 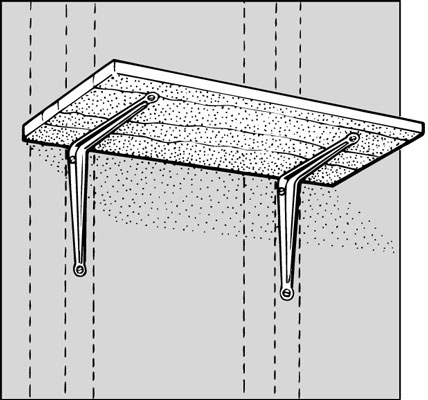 Here's what's involved in installing an out-of-the-box decorative wall shelf with two brackets and one shelf: